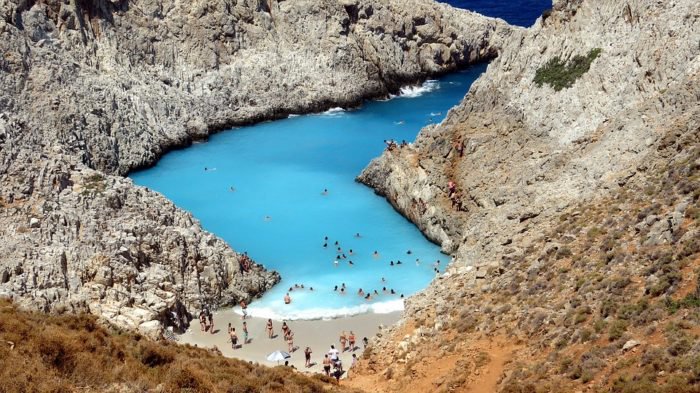 This year, Greece has had no less than four islands chosen by travelers as their intended destination for summer 2018.

According to an analysis by Check 24, the most popular German platform dedicated to travel price comparison, there are four Greek islands among the 10 most popular islands for holidays in Europe.

The analysis also reveals that the island of Kos is more affordable than in 2017, with a general decrease in prices reaching two percent. On the other hand, Corfu and Paxos show a more than 18-percent rise in prices compared to last year.

The Greek island of Kos, offering great value for tourists.