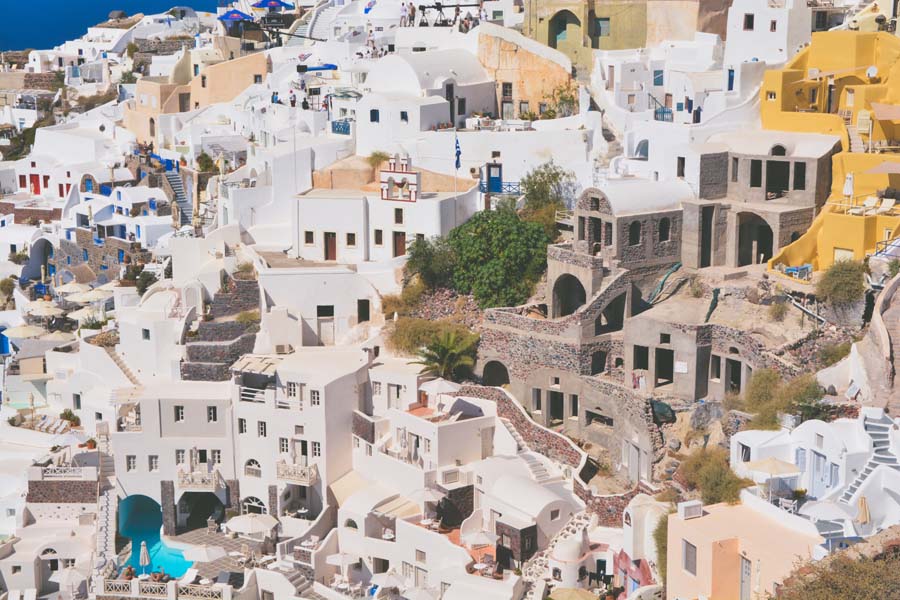 Are you looking to sell property in Greece? The property outlook for Greece in 2017 is actually better than its economic outlook. Everybody knows that the Greek economy has struggled over the last few years.

The country managed to save itself from a total economic collapse because of assistance from the European Central Bank, World Bank and the IMF, but things are by no means normal as yet.

But overseas investment has been picking up in Greece. A consortium of investors from China and the Middle East has purchased the land around the old international airport in Athens in a multi-million dollar deal. Greece has many valuable properties like that, that are ripe for the taking.

Indeed, there are several great properties for sale in Greece, which are available for a fraction of what they were worth only a few years ago. A beachfront mansion on the island of Mykonos, which was purchased by a Hollywood celebrity for $25 million in 2006, was recently sold for just $5 million.

Contrary to perception, the real estate industry is not dead in Greece. Hundreds of thousands of apartments and villas on the Greek coast have been transformed completely over the last couple of years.

There has been a spate of real estate developments that have created millions of new jobs. Parks, luxury homes, golf courses, apartment complexes and more have come up recently. This is despite the economic crisis.

So clearly, there is a lot of money in Greece, but it’s in private hands. The Greek government is practically bankrupt. The government is entirely dependent on bailout funds from the World Bank, IMF and the ECB.

The government has been selling off assets to pay off its massive loans. Several government buildings and other developments are being sold off at ridiculously low rates. So one can expect a lot of real estate activity in Greece in 2017 and beyond.

Property prices in the Greek islands such as Rhodes, Mykonos, Crete, Samos and others have held quite well, even during the worst times of the economic crisis in the rest of the country. The Greek islands have largely been insulated from what’s happening in Athens.

There haven’t been any protests in the Greek islands, like the sort seen in Athens. They continue to receive millions of tourists – 2016 saw record tourist inflows in Greece – over 26 million - with the Islands receiving the bulk of them. The party in the Greek islands continues, the same as before.

So, it’s no surprise that Greece is still one of the best overseas property destinations in the world. Greece is a naturally beautiful country, with largely unspoiled beaches; perfect Mediterranean climate, warm and friendly people and offers a relaxed lifestyle.

There will always be a lot of wealthy individuals from Britain, Scandinavia, United States and Germany, as well as from emerging nations such as China and Russia, and the Middle East, who will want to buy properties in Greece. That’s not going to change any time soon.