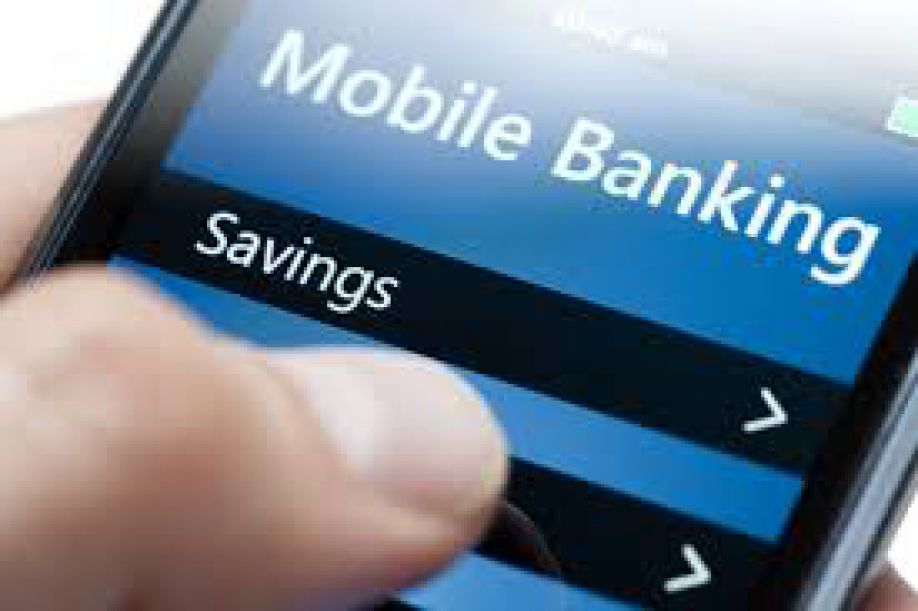 More than one million Greeks made mobile phone banking transactions in 2017, almost double than the 550,000 in the previous year, according to figures presented during the Global System for Mobile Communications Association (GSMA) conference in Barcelona.

As bankers report, Greek banks are in a process of digital transformation, which will further enhance alternative digital networks, with a positive effect on the enhancement of digital transactions, to the overall benefit of the economy.

It is estimated that mobile banking internationally will become the strongest alternative digital banking network, as it will match the preferences of the largest number of traders.

One billion dollars is transferred worldwide every day through mobile devices, according to GSMA. There are approximately 690 million activated mobile banking accounts (25 percent up from the previous year) in 90 countries around the world, including Greece.