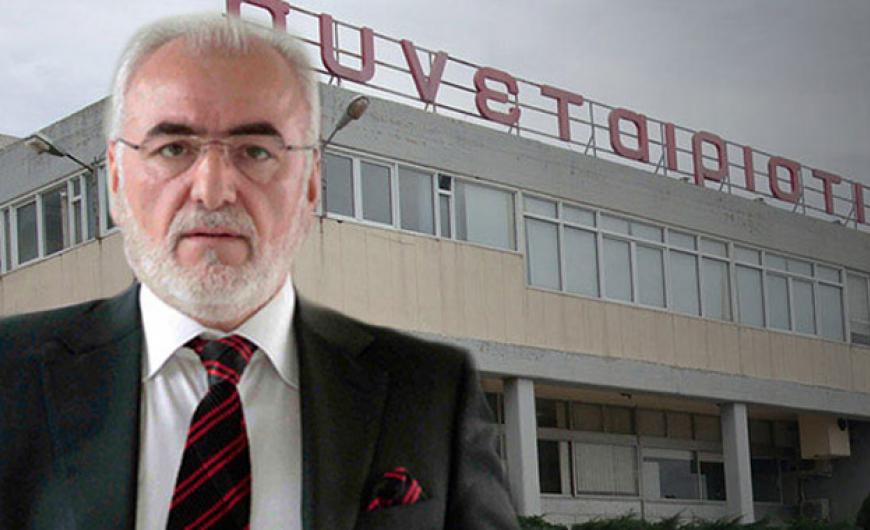 A Russian tobacco firm owned by the scandal-hit head of PAOK football club, Ivan Savvidis, has changed hands as part of a $1.6-billion deal it was reported on Friday.

Donskoy Tabac (DT) was owned by the Greek-Russian mogul who made international headlines this week after being photographed with a firearm on the pitch at PAOK’s Toumba Stadium.

DT — the fourth largest tobacco company in Russia with a market share of approximately seven percent — has a Greek subsidiary, SEKAP, which came under Savvidis’ ownership in 2013.

In a statement, Mutsuo Iwai, president of JT Group’s Global Tobacco Business said: “This acquisition demonstrates our commitment to reinforce our number one position in Russia.”