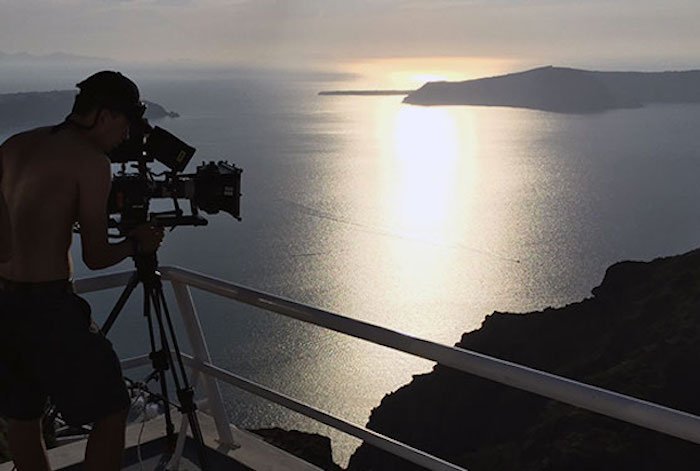 An apparent U-turn has seen the Greek archaeological authorities finally grant permission for a British production company to film at an ancient site near Athens.

The BBC adaptation of John le Carre’s ‘The Little Drummer Girl’ made headlines recently when producers were barred from filming in the 2,500-year-old archaeological site in Sounion.

A refusal by the Central Archaeological Council to grant permission had come almost immediately after the Greek government had presented an initiative to attract international film productions.

The council’s decision attracted strong criticism as Greece attempts to drum up much-needed investment by offering filmmakers a cost-effective destination to shoot.

Claiming the long hours requested at the site and the number of people involved would be unacceptable, the council reversed its decision on Tuesday, meaning filming for the miniseries can go ahead on April 12.

Adapted from a spy novel by le Carre, the BBC miniseries is directed by South Korean filmmaker Park Chan-wook (Oldboy, The Handmaiden, Stoker), and will star Alexander Skarsgard, Michael Shannon and Florence Pugh.

According to a representative of the production company, Park Chan-wook personally wanted to film in Sounio.