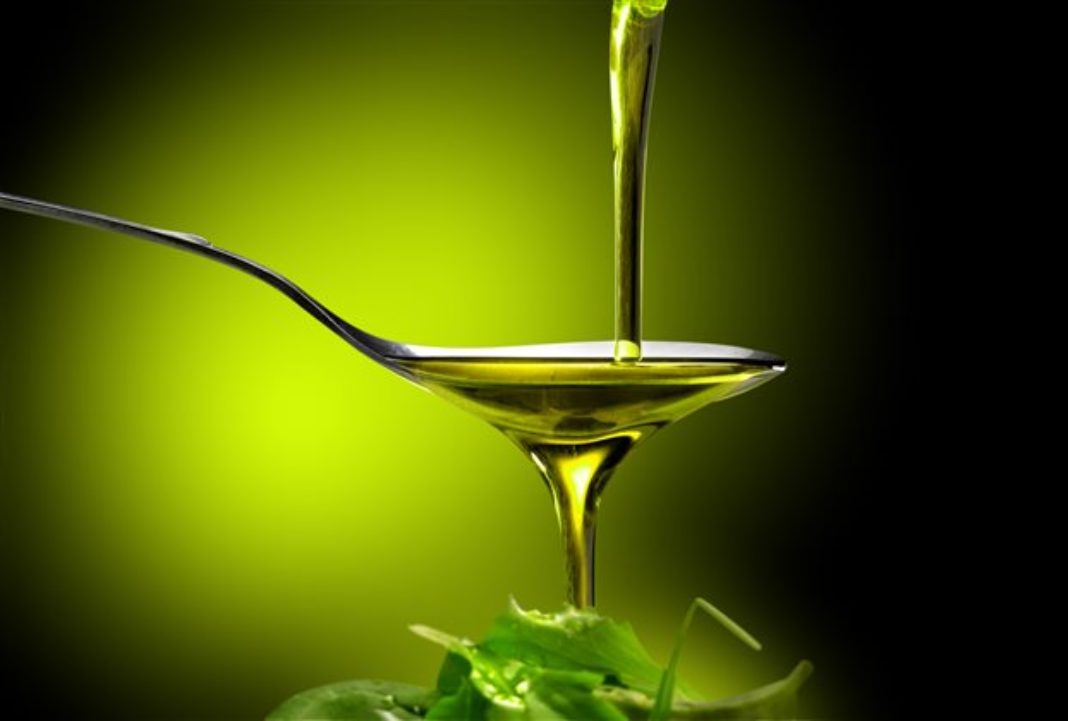 Olive oil, the “Golden Liquid” as Homer called it, has been part of Greek history since antiquity. It was regarded a basic and irreplaceable nutritional component of Greeks, helping to protect the health and aiding a person’s longevity.

Since the first olive tree was planted in Crete around 3500 BC in the Early Minoan times, olive oil became synonymous with the Greek nutrition through centuries.

Today it is regarded as the best in the world because as a percentage of overall olive oil production, the extra virgin olive oil (EVOO) reaches up to 80% and sometimes in Crete even up to 90%.

This can be recognized mainly from the fruitiness, the bitterness and the pungency, the aromas that show freshness and healthy olives. All these extraordinary characteristics are the result of proper planting, maintenance and meticulous care in all the stages of production and harvesting.

Basoukos says that about 70% labeled EVOO’s sold in the US supermarkets are either adulterated or defective.

Adulterated is when olive oil is mixed with oils of inferior quality, such as canola, sunflower, soy, corn oils, he explains.

“Defective is when the olive oil has very bad organoleptic characteristics (aroma and taste).”

This can happen for a variety of reasons Basoukos says, including defective harvesting and production process, a lack of separation between good from bad olives, poor quality in the milling process or use of high temperature water.

Olives get fermented when they are exposed to the sun for a long period of time and when the milling machinery isn’t cleaned properly every time it is used for a different bunch.

Basoukos says that what distinguishes Greek Heritage Foods from other companies is the fact that “our partners are the producers themselves as well as the manufacturers.

That gives us a competitive advantage since we have absolute control over all the stages of the production and packaging processes.”

Basoukos says that over the last years there has been a huge shift regarding the understanding of EVOO.

“This whole organoleptic concept is relatively new for most of the people so the majority of the producers, distributors, and consumers are not familiar to distinguish the difference,” Basoukos says.

There are experts however, such as Eleftheria Germanaki, agronomist and an official judge in the most important international olive oil contests.

“Chemical analysis is very important, but through its smell and taste someone can distinguish the quality of a οlive oil”, she says.

“The organoleptic process is a tool that every consumer can learn to use. Not everyone may have access to a chemical laboratory but everyone has the senses of smell and taste.”

Germanaki who has been working on the quality attributes of olive oil for over thirty years says that “the Greek land is truly blessed.

Τhe luminous sun and crystal clear sea, the mountains and the wind all play vital roles that bring out all the high-quality organoleptic characteristics of our οlive oils.”

Greek EVOO’s can improve to become more competitive in an international market where new very small producing countries such as South Africa, Chile, Brazil, and the USA (California) are striving to grab a share.

Basoukos whose olive oil recently won at the DOMINA olive oil contest in Italy and will participate at the New York Olive Oil Competition says new countries will be competitive “because they started doing everything right from the beginning” but with lots of education and investment, Greece can be a leader in premium quality EVOO production.