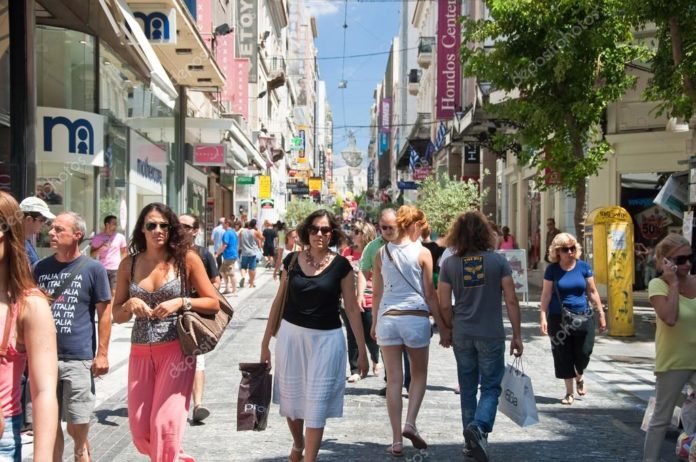 As reports from Germany on Thursday appeared to link proposed Greek debt relief with growth rates, a think tank in Athens claimed the economy would again improve in 2018.

Data from the Foundation of Economic and Industrial Research (IOBE) predicted 2.1 percent GDP growth and a fall in unemployment to just under 20 percent.

Last week, the Hellenic Statistical Authority (ELSTAT) said the Greek unemployment rate had eased to 20.6 percent in January this year from 20.8 percent in December 2017.

However, the IOBE forecast is still more optimistic than that of the IMF, whose new assessment for growth in Greece is at two percent of GDP, lower than its 2.6-percent forecast six months ago, according to the Fund’s latest report on April 17.

The IOBE also warned about the need to implement structural reforms in Greece, a point made earlier this month by IMF chief Christine Lagarde during the fund’s and World Bank’s Spring Meetings in Washington, DC.

Lagarde said Greece’s fiscal program was expected to come to an end in August and that the IMF was committed to continuing to supporting Greece to help it return to “economic sovereignty”.

However, she added that “structural reforms must actually be implemented, and there is work on the way”.