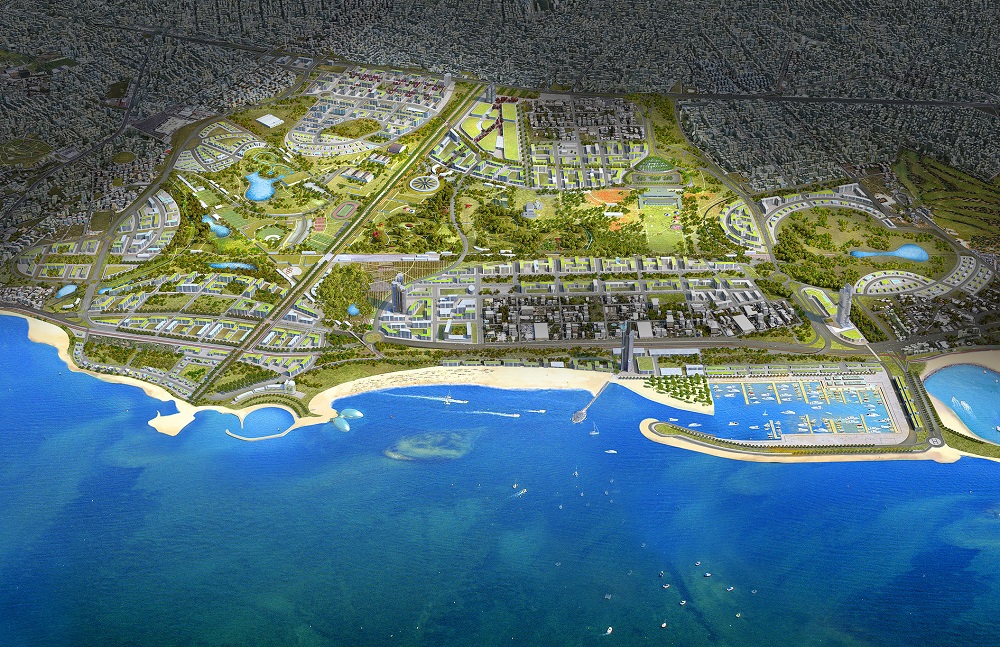 The territory of the Ellinikon airport in Athens has become the object of redevelopment. The restructuring takes place under the guidance of the architectural bureau Foster + Partners Limited and the company Lamda Development. There will be a Metropolitan Park and a lookout tower, which will open a view of the city, as well as space for large-scale events - concerts, conferences, and sports events.

The project will be implemented on the territory of Ellinikon airport in the Greek capital, which has not been used for its intended purpose since 2001 (all flights from it have been transferred to the largest airport in Greece, named after the outstanding policy of Eleftherios Venizelos). Parliament has fully approved the renovation; therefore, soon there will be built shopping and entertainment centers, numerous hotels, equipped beaches and a huge coastal park, which will have no analogs in size in Europe. There will also appear residential quarters, where you can buy real estate.

Significant buildings will turn into museums and exhibition halls. So the famous building of Saarinen, the main terminal of the former airport, will be rebuilt into an exhibition center. Air hangars to historical museums and parts of the runways will be included in the landscape of the park zone. It is planned to preserve the Olympic part of the airport. In addition to the buildings erected for the Olympic Games of 2004, new sports facilities will appear here. Also, a metro station and tramways, bike and pedestrian paths will be built in Ellinikon.

Who is working on the project?