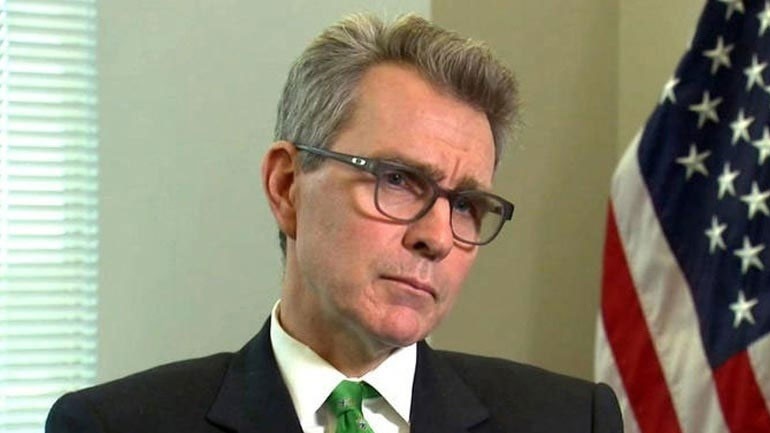 The United States has a “strategic interest” in investing in Greece after the country comes out of the economic crisis, said U.S. Ambassador to Greece Geoffrey Pyatt on Monday.

The U.S. official spoke in a digital forum conference held in Athens, stressing that U.S. technology firms see good potential for investment in Greece. Furthermore, he said that there are many opportunities now that the country is emerging from the economic slump.

“The United States has a strategic interest in Greece’s economic success. We stand ready in the technology sector as in others to support Greece as it emerges from its long economic crisis and from the third review in August,” Pyatt said.

The U.S. ambassador pointed out that Greece has a good workforce and protects intellectual property rights (IPR) and mentioned a recent worldwide report from the U.S. Trade Representative on the IPR environment in every country.

The report says that Greece has enacted a strict internet piracy law, but also mentions areas where the government should boost reforms in the sector, the ambassador said.

“I encourage all of you, as industry stakeholders, to read the report and work with the Greek government to address these shortcomings so that Greece can reach its full potential as an innovation hub,” he said.