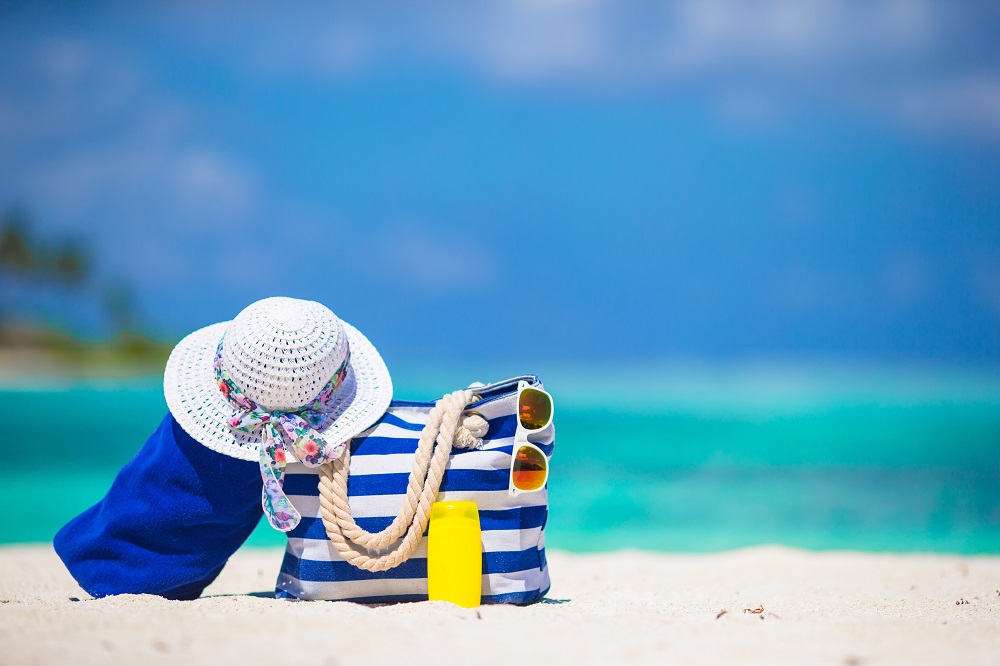 The year of 2018 is promised to be even more successful in the tourism industry in Greece. According to forecasts of experts this year the volume of tourist flow to Hellas will grow by 10% compared to last year, the code marked a similar growth.

According to ANA-MPA, this optimistic forecast for the Greek tourism industry was voiced by the Minister of Tourism Elena Kondura at the 11th regional conference held in Central Macedonia.

The minister noted that the statistics of data on early booking of tours in 2018 – an increase of 15-40% allows you to make confident assumptions about sales in general. There is no doubt that the increase in the number of scheduled flights to Greece by 15% also affected the growth performance.

Also, Elena Kondura reported that demand for the most popular tourist destinations in the world this year will continue to grow. And Greece is among the top ten of them. 6 million tourists visited the country for the last 3 years in excess of the bulk of the foreign tourist flow. That, in comparison with the data around the world, speaks about the rate of growth of Greek tourism by 7-10% annually.

The Minister of Tourism noted that more than 7 million tourists visited Central Macedonia in 2017. Let us also note that the volume of international messages from the airport of Macedonia as a whole is increased by 12%.

Central Macedonia has become a more popular destination and thanks to investments. 57 objects of tourist destination over the past two years have been renovated, restored and built specifically for the needs of holidaymakers. Among them, there are new hotels, thermal facilities, locations for mountaineering and camping, marinas and residential tourist complexes.

According to Elena Kondura, the number of scheduled flights from Greece increased by 17% compared to 2017. And, which is very convenient for tourists, now several European cities fly direct flights to the country. Plus there were new air services – flights from 15 cities of the world. Among them, Doha and Dubai, which are very important for Greece.