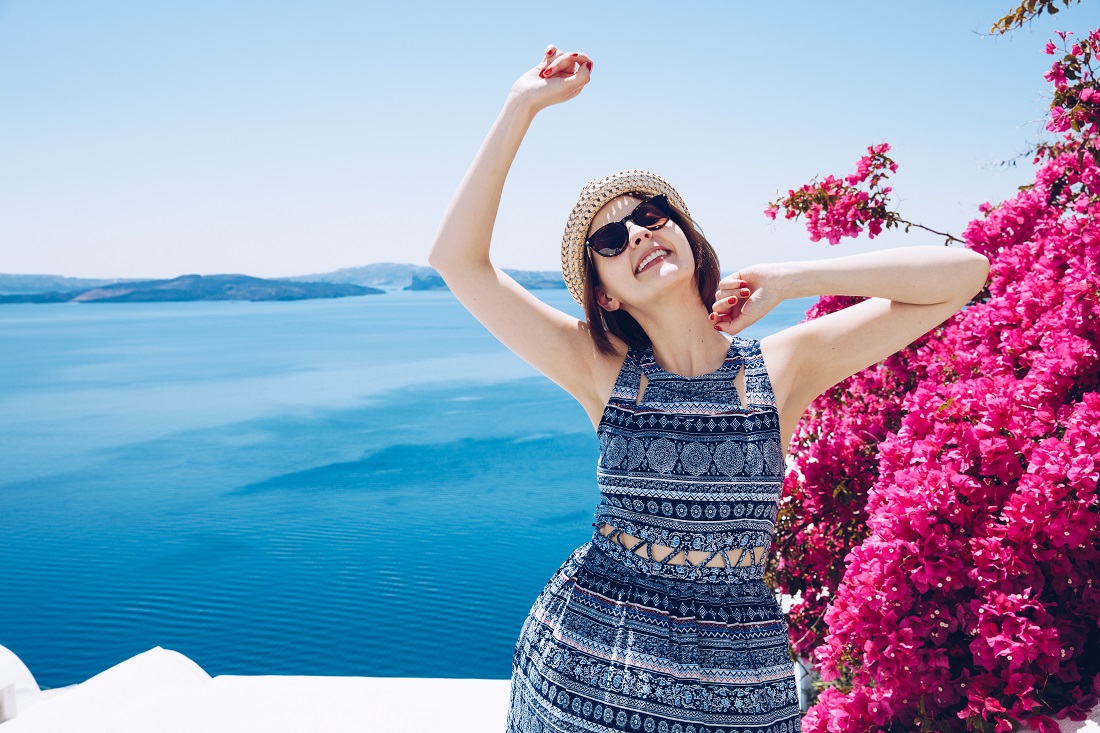 According to the Atheno-Macedonian news agency, this year the International Center for Research and Development of the Tourism Industry SACEN International has announced Greece as a leading tourist destination in the Mediterranean and South-Eastern Europe.

SACEN International is located in Belgrade and has been engaged in tourism research since its inception, since 1957. In the same place, in the capital of Serbia, on May 5, 2018, the ceremony of awarding the so-called "Tourist Oscar" took place. The honored award was given to Sofia Lazaridou – the head of the office of the National Tourist Organization of Greece (STRP).

The criteria for selection for the best direction in the field of tourism are common for all countries of the Mediterranean and South-Eastern Europe, participating in the competition: business, cultural and gastronomic kinds of tourism; destination and tour operator; organization in the catering and tourist identity of the year.

"Tourist Oscar" or "Oscar in the field of tourism" has been already awarded annually for 17 years. Last year the winner was Serbia, which literally won the competent jury with culinary discoveries.

* SACEN International is an international organization that unites and supports companies in the field of tourism, striving for permanent development. Specialists of SACEN develop and jointly with owners in the tourist sphere introduce world standards of quality, modern technologies, methods of work and management in accordance with the principles of market economy. They contribute to the development of a more successful professional business, including in world tourism and business flows.

SACEN helps its participants achieve their goals faster and easier by concluding a cooperation agreement. In accordance with the direction of business owners can join any structure of the organization relevant to their interests: to associations, councils, expert groups or units.

Very often specialists in various areas of tourism become instructors of SACEN International and participate in the mission of the organization: they help to create new projects and conduct research in the field of hospitality and tourism.

Own employment service allows SACEN International to provide the company with qualified personnel, and necessary investments – thanks to agreements with the European Bank for Reconstruction and Development and the World Bank.