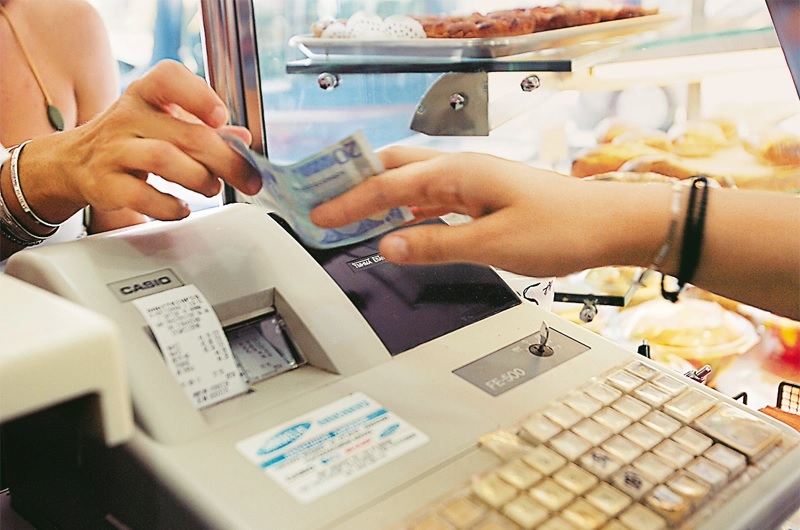 On Mykonos, authorities confiscated the license and plates of a vehicle of a business that was offering luxury transport services with a minivan, without being registered with the tax office.

In Naoussa, Paros, police closed down a famous restaurant for two days after audits showed that the owners failed to issue 34 receipts.  Another Paros restaurant was shut down for seven days after committing the same offense for the second time.

In Aliveri, the owner of a restaurant had his license suspended for 48 hours for failing to give a receipt for a €3,100 wedding party bill.

A potato packing plant in Achaia was found to have 29 tons of potatoes worth €11,500 in storage, without having any documentation.

Similarly, a lemon processing plant in the Achaia prefecture had 22 tons of lemons worth €11,000, also without documentation.