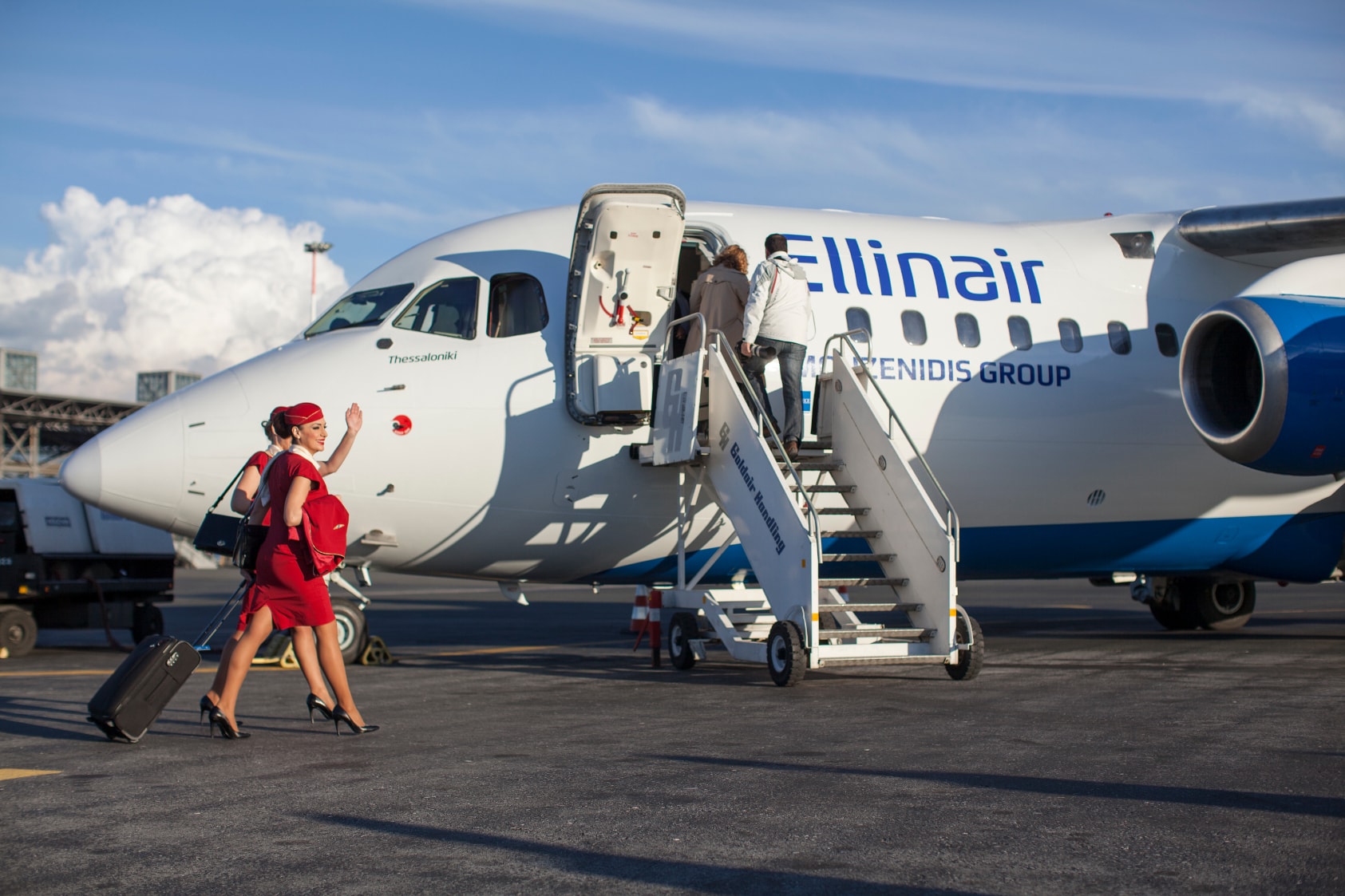 Last Thursday, the operator of the Hellenic Civil Aviation Authority (HCAA), headquartered in Greek Glyfada, released data for the first four months of 2018. According to the statistics, the flow of passengers to Greece is growing exponentially.

HCAA prepared data only for the first quarter of 2018. During this period, Greek airports were able to receive almost 10 million passengers, more precisely – 9939154. Compared with the data for the same period in 2017, growth by 6.4% is noticeable. Whereas a year earlier, the Greek air operator reported, the airports of the country accepted 9345106 passengers.

Greek airports for the first four months of this year were able to serve 94,238 flights. Part of which falls on internal lines, and a part – on external lines. During this period, almost 50,000 flights were carried out around the country, and 44,611 flights departed from Greece in a variety of destinations. If we compare the total number of flights in early 2018 and the same period in 2017, it turns out that the growth was 2.7%. There is a positive dynamics, which means that the tourist flow to the country is growing steadily.

In addition to the statistics of flights, the representative of the air operator was also informed of other data. Most of the passengers for the first quarter of this year have chosen such airports as Kavala, Naxos, and Milos. This is due to the convenience of direct and connecting flights that land here. Also in the report, it was announced that in early 2017 through these airports passed 27343 passengers, and in the first quarter of 2018 – 90252 people. Thus, the increase in passenger traffic was 230.1%.

The statistics for April also pleased with high growth rates. In the middle of spring, more than 3 million passengers passed through Greek airports. If we compare this amount with the same period in 2017, then the growth was 7.1%. For a year a quarter of a million passengers were added: 3653878 in April 2018 and 3394453 in April 2017.

Probably, such a rapid growth of indicators is due to the fact that Greek air carriers have increased the number of international flights. For this reason, many passengers began using Greek airports for transplantation. It should be noted that the number of international passengers reached 1276220, which is 6% more than in the same period in 2017. The total number of flights to Greece airports in April was 32,552, which is 4% more than for the corresponding period of 2017 – 31,313 flights.