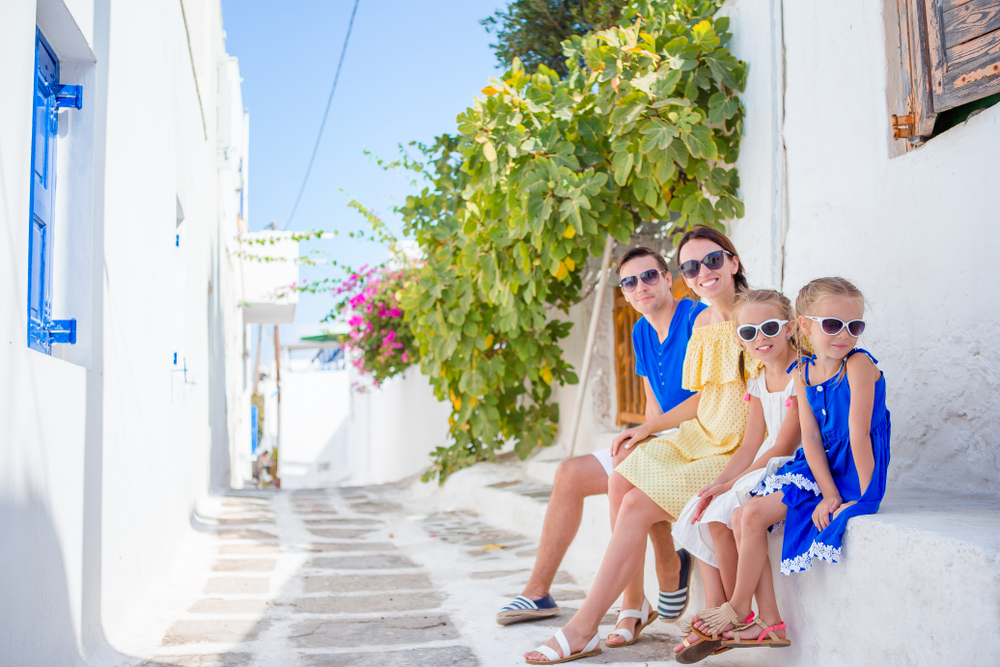 The tourism industry is actively developing in Greece. This news is confidently reported by the news agency ANA MPA. And according to the data of the national aviation operator, passenger traffic has increased many times in recent years – Greek airports are crowded with people. Elena Kuntura, who heads the profile ministry in Greece noted the rise of tourism indicators.

Over the past six months, the tourism sector has registered positive dynamics. The situation continues to improve rapidly and especially on the eve of the summer season. Recently, not only inbound tourism has been on the rise, but the domestic one has also started to please the indicators. For example, if last year it accounted for only 5-6%, then it grew to 10%.

Greece takes all necessary measures to improve attendance. According to the profile ministry, the program "365 days a year" should increase the tourist attraction in the eyes of representatives of foreign countries. It is designed to make Greece one of the countries where to fly to rest 12 months a year. If it is possible to expand the tourist season, the current indicators will make an even bigger leap forward.

The flow of tourists has been growing

The Minister of Tourism of Greece informed that in the last three years three new records were set for the number of guests of the country. It is planned that this year the number of tourists will be able to surpass last year's figure. It should be noted that Greece in 2017, visited more than 30 million travelers from around the world.

To increase the attractiveness of Greece, new directions were developed and introduced. For example, previously conducted up to 40 study tours, and this year the figure has exceeded 200. Recently, there has been a joint program with India, in which special attention is paid to couples and newlyweds who had a honeymoon in the resorts of Greece.

In addition, advertising campaigns were launched in cooperation with the United States of America and Canada. Elena Kuntura believes that Greece should be in the top ten, and best of all – in the top five most popular tourist destinations in the world.