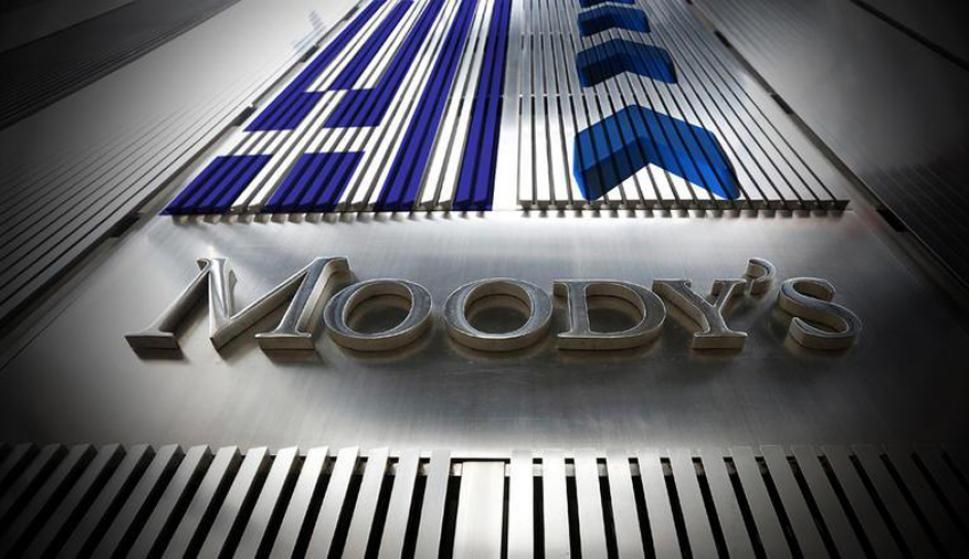 A debt relief package offered to Greece by its creditors last week is a significant benchmark in Greece’s ongoing recovery from its deep government debt, economic and banking crisis, Moody’s said on Monday.

In a report, the credit rating agency said the package is credit positive for the country.

“We expect the agreement to pave the way for the government to return to capital market funding on a sustained basis, a credit positive,” it said in a report.

Moody’s, which rates Greece at B3 positive, said the debt relief ensured the government would be facing “very moderate” refinancing needs for the next 10 years. “We consider the package a significant benchmark in Greece’s ongoing recovery from its deep government debt, economic and banking crisis,” the agency said.

But it said Greece’s challenges remained significant as the agreement required a sustained commitment to prudent fiscal policy and a very large primary surplus for many years to come. “Although economic growth has returned and will likely accelerate further this year, Greece’s growth outlook is rather moderate at 2.0-2.5 percent per year at best, unless there is a large boost to investment,” Moody’s said.

The credit rating agency noted that Greece will be subject to tighter supervision compared with other Eurozone countries that exited bailout programmes, “something that offers additional reassurance that Greek authorities will stick to fiscal and economic reforms”.

At the same time, “creditors reaffirmed their commitment to support Greece – in the form of additional debt settlement after 2032 if necessary”.

Moody’s said that a cash buffer offered to Greece ensures that Greece will not need to resort to markets in times of turbulence. The cash buffer will be bigger than what we estimated, it added. Moody’s said it expected the IMF to take this debt relief package and the country’s better-than-expected fiscal performance in mind during its update of a debt sustainability analysis in the next few weeks.

The credit rating agency, however, noted that challenges for Greece remained significant. The agreement requires a steady commitment and focusing on maintaining prudent fiscal policy and of a very large primary surplus for several years, while the banking sector still needs a sustainable improvement on asset quality, Moody’s said.