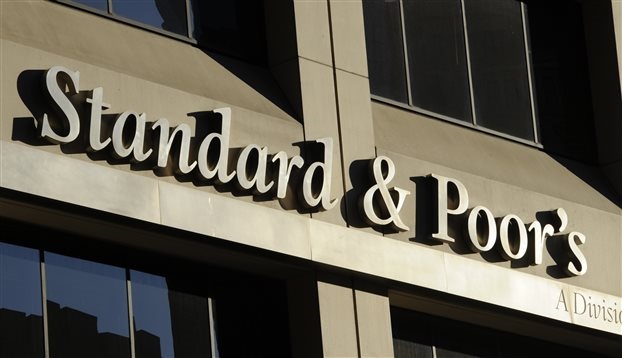 Standard & Poor’s (S&P) rating agency has upgraded Greece’s credit rating by one notch, from ‘B’ to ‘B+’

The rating agency also said Greece’s outlook is stable. The Greek government will see the end of the third bailout program in August and is optimistic that it will be able to tap the international markets.

However, despite the upgrade, Greece’s rating remains well within junk, or non-investment grade, territory. That would deter some investors, while others would demand a high return on their investment to do so.

Greece’s European creditors and the IMF decided to provide the country with more debt easing. At the same time, Athens will remain under strict surveillance after the end of the bailout program in August.