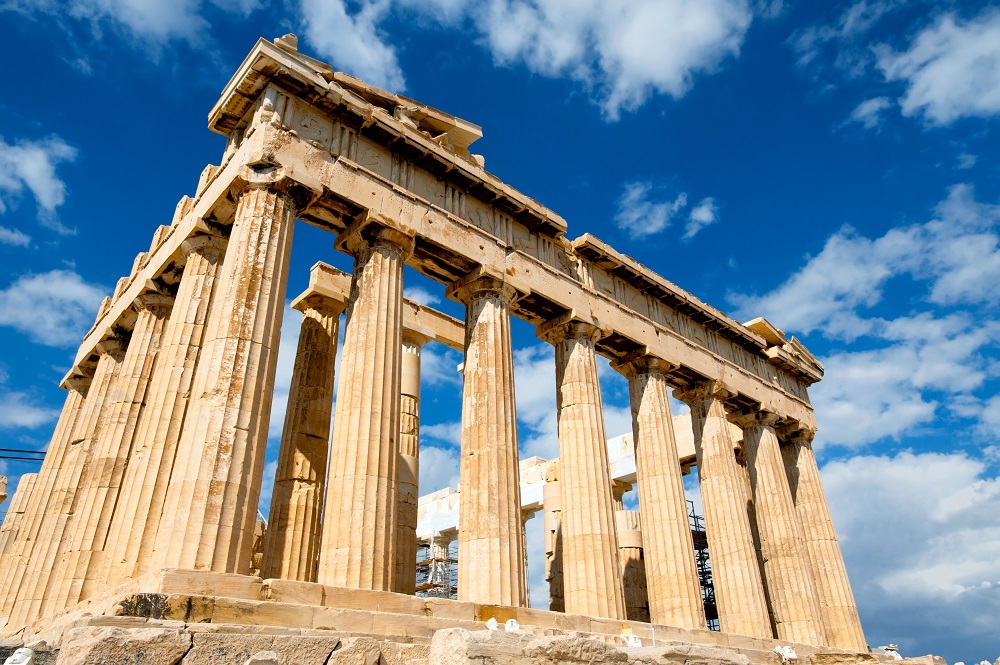 After long 8 years of reforms and restrictions, Greece is finally emerging from the crisis: last year, the country's GDP has been steadily growing for 12 months. Tourism plays an important role in stabilizing the economy, one of the spheres directly affecting the financial well-being of Greece.

The number of people wishing to visit Athens, for example, is increasing every year. Along with this, the number of investments in the tourism sector is also growing. The  international airport of Athens in 2017 was visited by more than 14 million foreign citizens, which is 12% more than in the year before last. And the new infrastructure of the capital will change the income of investors from real estate and will positively affect the logistics of the city.

The subway in Athens consists of three lines. The total length of them is 85 km. In 1869, the first appeared – the green line. It is thanks to her that the Athenian metro is considered the third oldest metro in the world (after London and New York). Only in 2000, there were the second and third lines. This event, all the local residents were unspeakably happy, since from now on they can get to the suburb from the center three times faster than by car. This is one of the reasons why the metro is very popular among residents and visitors of the city.

In March last year, the EU planned to allocate more than one billion euros for the completion of projects in Greece, started many years ago. A third of the amount will be spent on improving the transport infrastructure. And specifically – to expand the third (blue) subway line of Athens. Now it passes from the station "Dukissis Plaktenias" to the station "Agia Marina". According to the metro expansion plan, the blue line will be extended to the port of Piraeus. Thus, therefrom without transplants, it will be possible to reach the airport in less than an hour. After the EU investments, it is planned that three new metro stations (out of the planned six) will start operating in 2019.

One of the biggest changes, of course, can  be considered the construction of the fourth, yellow subway line. Its cost is almost € 1.5 billion. The beginning of construction is planned for the next year. The main goal of creating the 4th line is to shorten the time for travel around Athens and reduce the volume of carbon dioxide emissions.

By tram to the port of Piraeus

Another important project in which the European Union invests money is the tramway to the port of Piraeus. After all, it is not only a large suburb of Athens but also a major passenger port. More than € 60 million was spent on the construction of roads, which began in 2014.

The rise in property prices

Real estate prices in Greece have long ceased to fall. And in connection with the growth of infrastructure, their growth is also forecasted. And especially in the areas located near the metro stations. This process was affected by the growth of the economy as a whole and the increase in the number of tourists.

In connection with the stabilization of the economy, investors' interest in Greece has also increased. After all, the rise in property prices is forecasted in developing remote areas. And as for the center of Athens – the price is not expected to increase here.