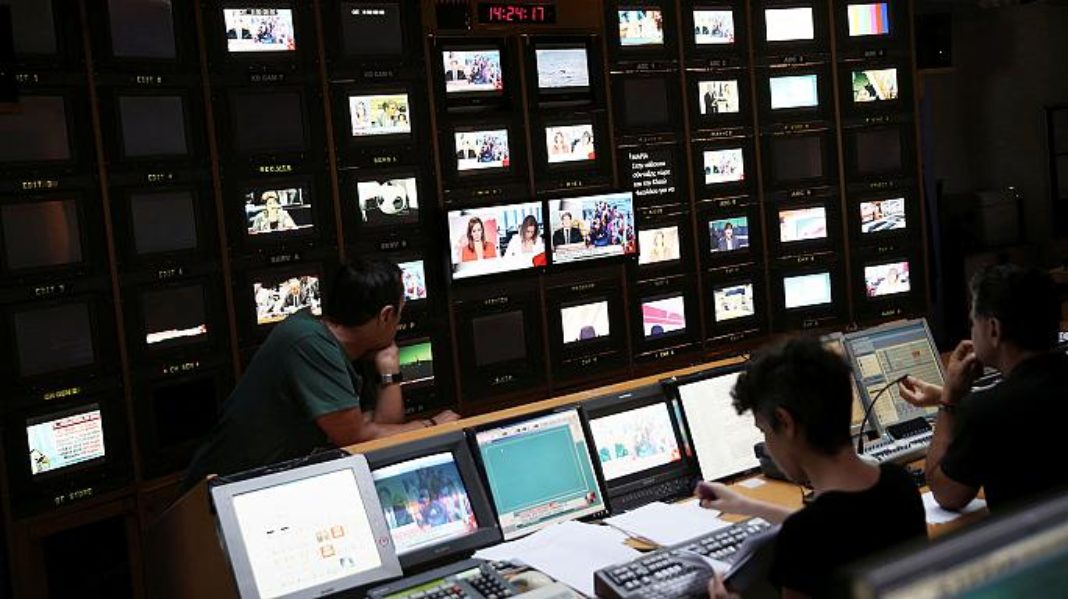 The five media companies that made it to the finals for a license are:

According to the announcement, the NCRTV has also conditionally approved Tileoptiki Elliniki as a finalist candidate for a license, provided that it submits additional documents by June 26.

Telecoms Minister Nikos Pappas hailed the announcement as a historic day for television in Greece.

Pappas said that “after 27 years of irregularity and illegal profiteering on a public asset and following three years of persistent efforts to legalize a sector unregulated by choice by previous governments, Greece is finally acquiring TV stations with legal licenses”.

The minister added that every station will be obliged to deposit €35 million ($40.4 million), maintain at least 400 work positions, operate up-to-date technological facilities and produce original, quality and competitive programming.

In 2016 a license auction, overseen by Pappas amid protests, cut the number of nationwide broadcasters to four.

However, this was ruled unconstitutional by Greece’s top administrative court, the Council of State, because it was not overseen by the independent regulator.