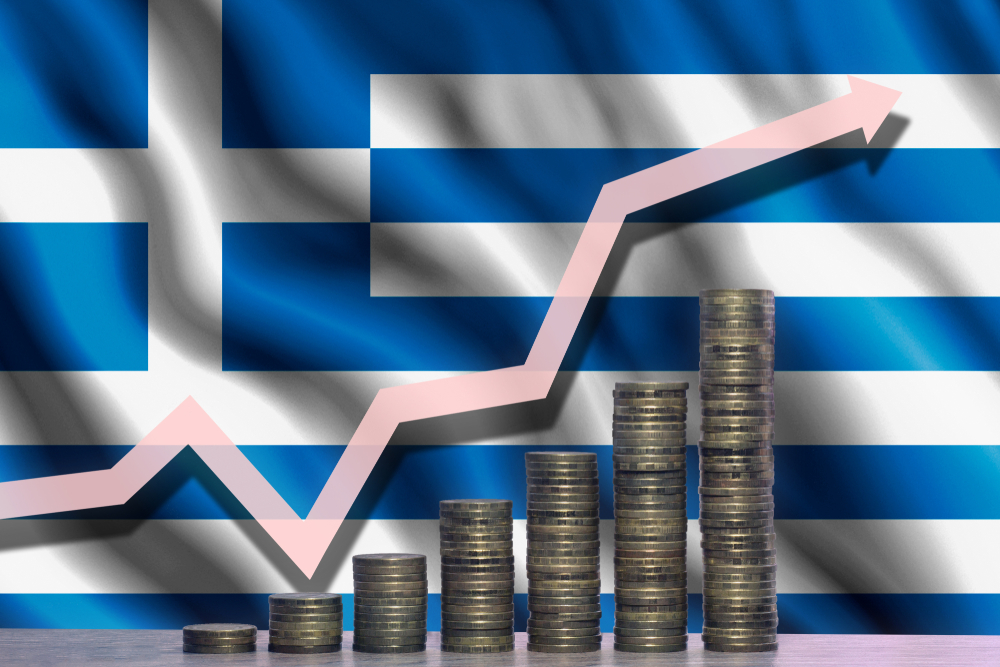 On June 22, a meeting of the Eurogroup on Greece was held, where the issue of lending was discussed. The Eurogroup decided that the third program of financial assistance will be the last for Greece. This was reported by the head of the group Mario Centeno. Favorable conditions were also stipulated, which will become effective after the end of the program. The beginning of the repayment of the loan was postponed for another 10 years. So the country will not begin paying its debts until 2033. And Athens will also receive an additional € 15 billion as a reserve.

A crucial moment in history

The end of the financial assistance program means a lot not only for Greece but also for the entire Eurozone. It confirms that a radically new course in the country's economy proved to be successful. Greece could firmly "stand on its own feet", and Athens will no longer receive loans from Europe. This is an important historical moment, after which it is expected to stabilize the exchange rate and the overall financial situation.

Greece responded positively to the agreement

The meeting of the finance ministers of the Eurozone countries, held on the eve of the group's meeting, also discussed further actions regarding Greece after the end of the financial assistance program. Representatives of Germany insisted on harsh conditions for granting of indulgences. Greek Finance Minister Euclidis Tsakalotos stressed that during the past 8 years, Greek citizens have been going through a difficult time. In part, and therefore the agreements adopted are very important for his country. According to him, now the Greeks should feel positive changes in their financial situation.

* It should be noted that Greece receives financial assistance from the European Union and the International Monetary Fund (IMF), starting in 2010. At the end of August, the third program of saving the country from bankruptcy expires. The last financial package received by the Greeks was agreed in 2015. Its size was € 86 billion.

The Greek government took very unpopular reforms for 8 years. On the resulting number of restrictions, citizens of the country reacted ambiguously. But  now finally all this will come to an end, as at the moment the country's economy is growing again, and experts predict good prospects for the further development of Greece.