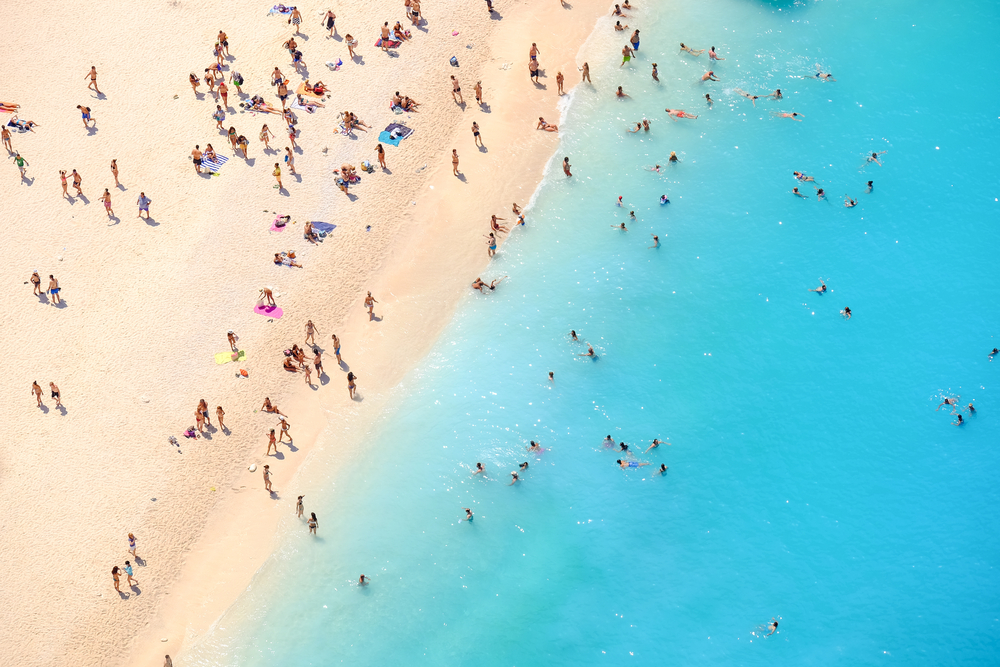 Greece is actively discussing the prospects for cooperation with South Korea in the field of tourism. Joint Interdepartmental Committee has been established to monitor this issue. Its representatives have already held the third meeting. This time negotiations of the parties were held in the capital of the Republic of Korea – the city of Seoul.

At present, Greece has the maximum interest in close cooperation with the state in East Asia. South Korea presents not only a strong partner for the development of a new tourist destination. Close cooperation is planned between the two countries in the energy sector and in maritime navigation.

The third meeting of the parties: the first results

At the third meeting, there was present Chou Hyun, the Deputy Minister of Foreign Affairs, on the side of the state, located in the south of the Korean Peninsula. Together with the representative of the Hellenic Republic, they discussed all the nuances of the forthcoming cooperation, coordinated the disputed issues and signed all the necessary documents. The goal of the partnership between the two states is to, as a result of joint actions, the country on the Balkan Peninsula begin to visit as many tourists from South Korea as possible. And in the near future, regular flights will be opened between the countries.

Greece and South Korea: what to expect from cooperation

According to experts' forecasts, the launch of cooperation between the two states is an excellent platform for increasing tourist flow. In the South Korean market, there will be more offers for recreation in the Hellenic Republic, which at the same time will be very profitable. The agreement between the states says that tours will be available for purchase at travel agencies. Their list is already stipulated. As tour operators in this direction, the largest companies with an impeccable reputation are chosen, which are popular among the inhabitants of South Korea.

In recent years, Greece is actively working on developing the tourism industry. Constant negotiations with various countries at the beginning of cooperation are being conducted.

South Korea was chosen as one of the partners not by chance since tourists from this East Asian state have a high purchasing power. This opinion is shared, in particular, by Eurydice Cournet, Secretary General for National Tourism of Greece.

The tourism industry brings 15% of GDP to the Hellenic Republic, so it is so important to develop it. Now more than 20 million tourists come to the country for a year, and active work on new directions can significantly increase this figure.

Greece is one of the most attractive countries for year-round recreation. Among its advantages is to be distinguished by original traditions, a variety of attractions, and friendly local people. In recent years, the country has increasingly come not for sightseeing, but more for a beach holiday.