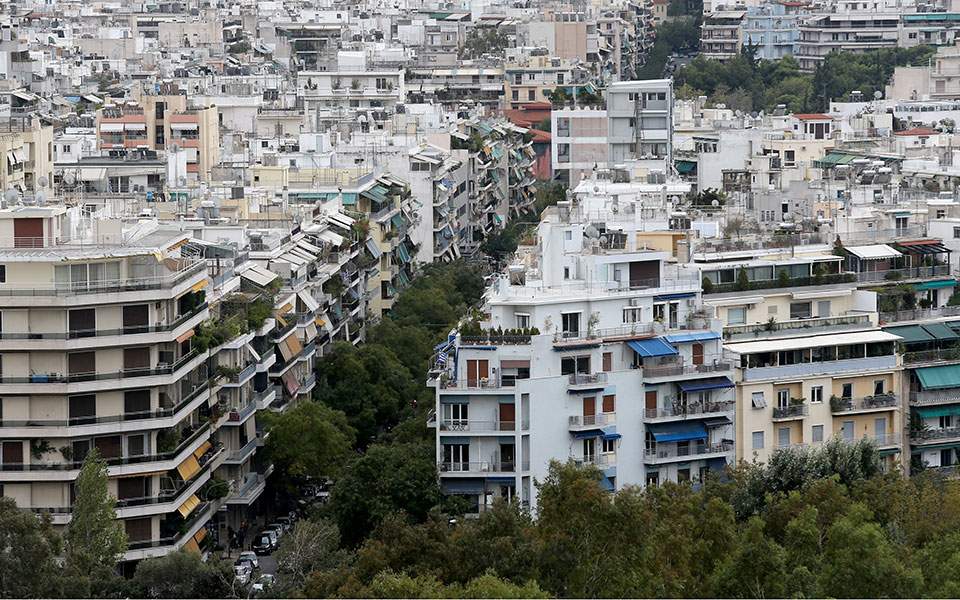 Greeks pay dearly to have the nice, big house of their dreams, as 40 percent of them spend close to half of their income to maintain their home, new Eurostat figures show.

Specifically, four out of ten Greeks (40.5 percent) spend more than 40 percent of their income for the maintenance of their home, while the European Union average spending on housing is 11.1 percent.

The data compiled is until the end of 2016, with minor changes since, as the construction of new houses in the years of the economic crisis has practically stopped.

The figures in the years before are virtually unchanged as well. In 2015 Greeks spent 40.9 percent of their income on their housing needs compared to 11.3 percent of the EU average. In 2014 it was 40.7 percent as opposed to 11.5 percent in the EU.

Characteristic of the tax load along with the economic crisis is that in 2010, at the beginning of the crisis, the proportion of Greeks who were over-burdened in terms of their property stood at 18.1 percent against 10.8 percent of the EU average. In short, the gap with the rest of Europe was clearly more limited before the crisis.

It is also very important to note that the single property tax (ENFIA) appeared right after  Greece entered the first bailout program. That along with hikes in value-added tax in goods and services drove the costs of maintaining a house to high levels.