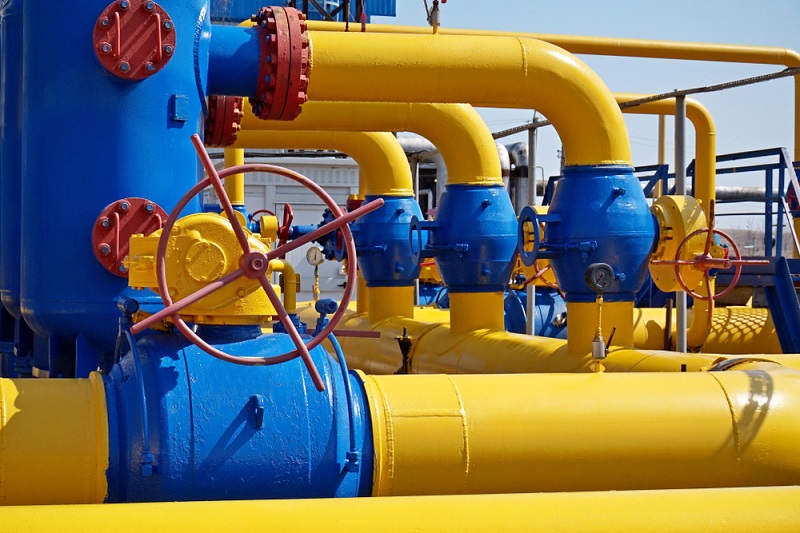 Alexis Tsipras, head of the Greek government, together with Boyko Borisov, who heads the Bulgarian government, signed an agreement on the construction of a gas pipeline. This initiative was originally supervised by the European Union. As a result, a powerful energy network is formed, which will be profitable for Gazprom.

During the initial negotiations, the construction was completed in 2018, but at the last meeting of the parties, the term was postponed to 2020. The new project is planned to be adapted to the needs of the TANAP (Trans-Atlantic gas pipeline from Azerbaijan to Europe through Turkey and Georgia) pipeline, according to which natural gas will flow to the European territory from the Shah Deniz field in Azerbaijan. He himself does not have the capacity to provide the required export volumes, and the development of TANAP takes place simultaneously with the construction of the second branch of the Turkish Stream gas pipeline.

For Europe, the only option in this situation remains the adaptation of the energy system to the Turkish Stream project, sponsored by Russia, and active cooperation with Gazprom. At the same time, the EU government informs that closing the "holes" in deliveries can help LNG (liquefied natural gas), but there is no hope for this option.

The Prime Minister of Bulgaria informed in his official account on Twitter that the parties had signed the political declaration in the presence of Jean-Claude Juncker, who heads the European Commission. The document outlined all the nuances of the construction of a gas pipeline between Greece and Bulgaria. And already in 2020, the first gas will be launched via this interconnect.

As for the construction of the new gas pipeline, Greek Prime Minister Alexis Tsipras also made comments in his official account on Twitter. He reported on the early start of construction work – before the end of this year. He noted that the stable operation of the gas pipeline would take about two years.

The Greek Ministry of Energy also issued an official statement that the parties signed an agreement in Sofia, the capital of Bulgaria, on joint work on the implementation of the natural gas transportation project. The construction issues will  be dealt with by TAP in cooperation with IGB. In addition, according to representatives of the Ministry of Energy, the known energy holding Bulgarian Energy Holding from Bulgaria, as well as the European Investment Bank (EIB), will finance the construction of the gas pipeline.

Thanks to the gas pipeline, Azerbaijan gas will enter the Bulgarian territory, and then it will go through the Trans-Adriatic pipeline deep into Europe. The planned capacity is three billion cubic meters of natural gas. According to preliminary estimates, almost 250, 000 € will be spent on the construction of the gas pipeline between Bulgaria and Greece. It  should be recalled that Bulgaria earlier disrupted the implementation of a joint project with Russia on the South Stream gas pipeline.