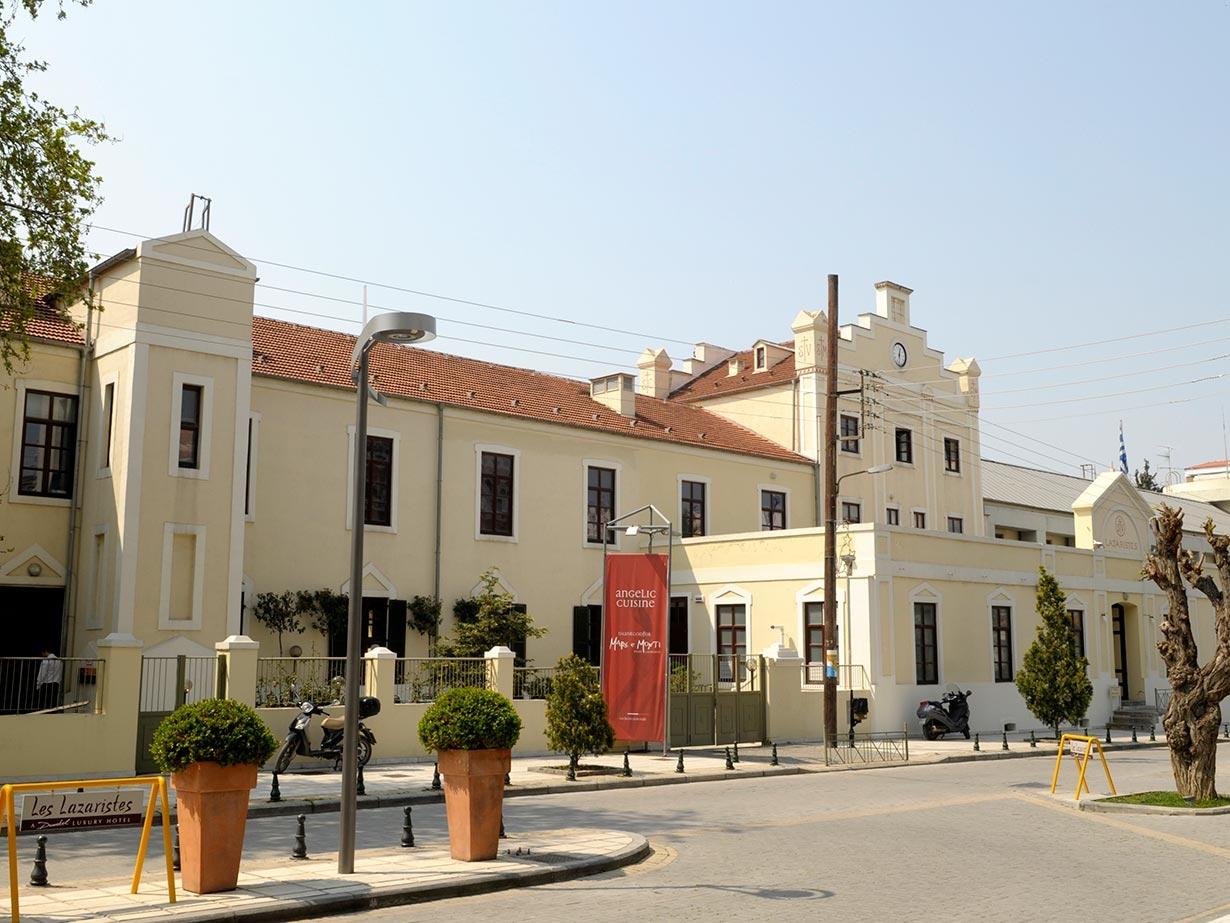 In the city of Thessaloniki, there  a center was created to familiarize with the Russian avant-garde in painting, as well as its promotion to the West. It became the largest in Europe. The State Museum of Modern Art, opened in 1997, was chosen as the basis for the creation of this institution.

Why choose a museum in Thessaloniki

The exhibition called Restart was the answer to the question about choosing the venue. After the demonstration of a unique collection of more than four hundred paintings of the beginning of the twentieth century, including Malevich K.S., Rodchenko A.M., Klyun I.V., it becomes clear why the organizers paid attention to the museum in Thessaloniki. This exposition of  avant-garde paintings is the largest outside the Russian Federation and will work on an ongoing basis.

The joint efforts of the Greek and Russian sides allowed the presentation of paintings in accordance with the latest exhibition trends. All  scientific questions were taken up by art historians from the Pushkin Museum of Fine Arts. The design of  the rooms in which the opening day is held was done by the architect Cyril Ass in collaboration with the designer Nadia Korbut. All financial organizational issues were decided by the charity fund AVC Charity, which since 2008 has supported programs in the field of culture, as well as the "Heritage" foundation.

Peculiarities of the exhibition

The exhibition attracts attention with a huge number of original paintings that were created by famous artists. Art historians were able to share a maximum of interesting information, among which there are little-known facts that change the established view of the pictures. For example, the work “Points. Composition No. 117" created by Russian avant-garde artist Alexander Mikhailovich Rodchenko in 1920, demonstrates not only a rejection of objectivity but even lines and figures.

The work created by the gouache paints in 1943-1944 called "Abstraction (Anti-Realism)" also provokes the attention of spectators. It is interesting in that it captures Jackson Pollock's paintings in a dynamic and colorful composition. However, he invented "dripping" (the reception of painting in expressionism) only in 1947, and multi-colored paint splashes have already been created.

The work under the name "Red light. Spherical composition” created in 1923 by Ivan Vasilyevich Klyun, stands in line with the "Black Square" by Kazimir Malevich.

At the exhibition, there is the work of Ivan Kudryashov with Solomon Nikitin, who will see the period of expressionism in a new way.