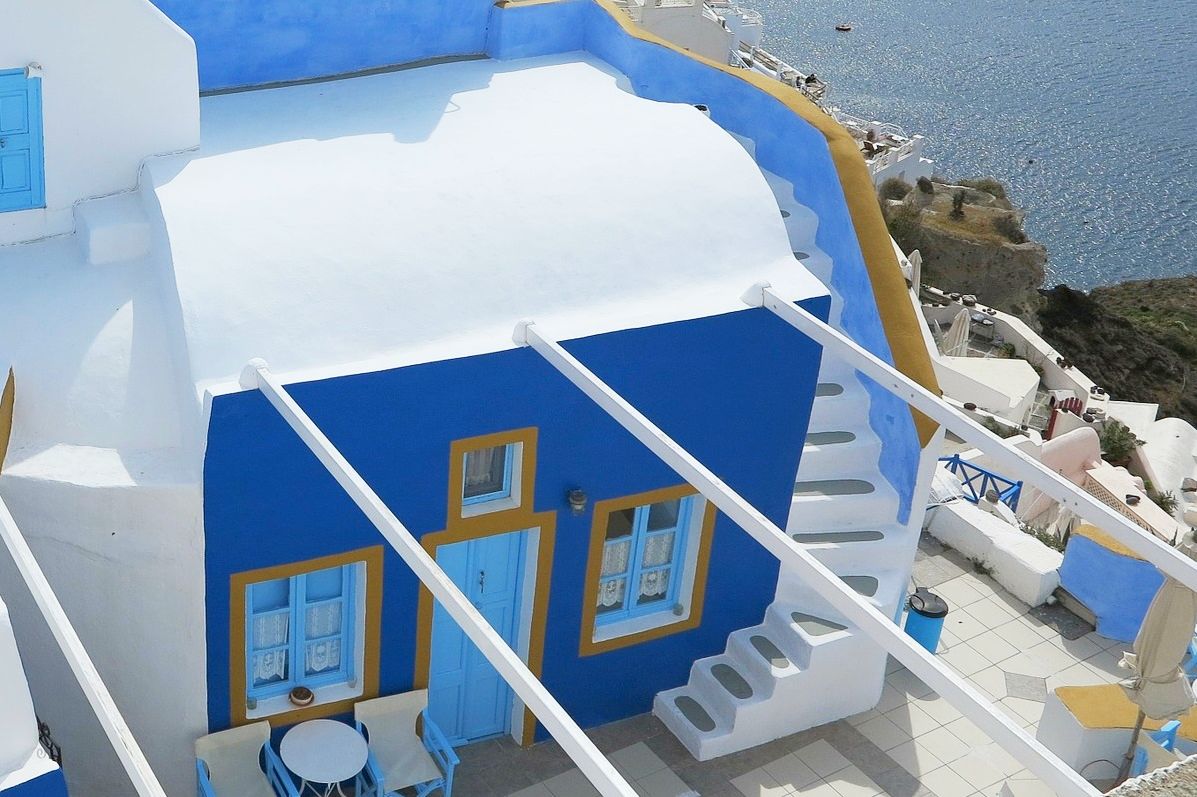 Greece’s property market appears to be recovering albeit at a slow pace thanks in part to returning confidence and to increase tourism which is propelling demand for holiday homes.

Combined with the golden visa, which grants a five-year residence permit renewable for third-country nationals who purchase property in Greece valued at a minimum of 250,000 euros, as well as intentions to lease purchased properties in short-term rental schemes, real estate in Greece is becoming the next big thing.

According to property experts cited in Kathimerini, Greece moved up the ranks in 2017 in terms of residential property values. Indicatively, according to the Global Property Guide, Greece ranks 39th among 45 countries, while during the October-December 2017 period, residential property values dropped by 0.3 percent on an annual basis compared to a 1 percent decline in the final quarter of 2016. At the same time, prices increased by 0.2 percent in the fourth quarter last year marking the first increase since 2008.

It must be noted that total property prices dropped by 42 percent from the start of the crisis in 2008 to 2017 with popular tourist destinations marking a drop of 38 percent, Athens by 44.2 percent, and Thessaloniki by 46.3 percent.

Demand for Holiday Homes on the Rise

In the meantime, according to an Algean Property 2018 report focusing on the South Aegean Region, increased tourism to Greece is spurring the holiday home market.

According to the findings, the supply of holiday homes is expected to grow stronger and improve in quality once planned tourist infrastructure projects are completed. Indicatively, visitors to the island of Mykonos are willing to pay up to 30,000 euros a week for a luxury villa, 20,000 a week on Santorini, and 10,000 on Rhodes.

Mykonos is the Mediterranean’s top performer in terms of investment return, offering an 8.4 percent gross average rental yield and selling rates of 10,000 euros per square meter.

On the downside, red tape, over taxation and vague regulatory frameworks continue to hinder the dynamic of the market.