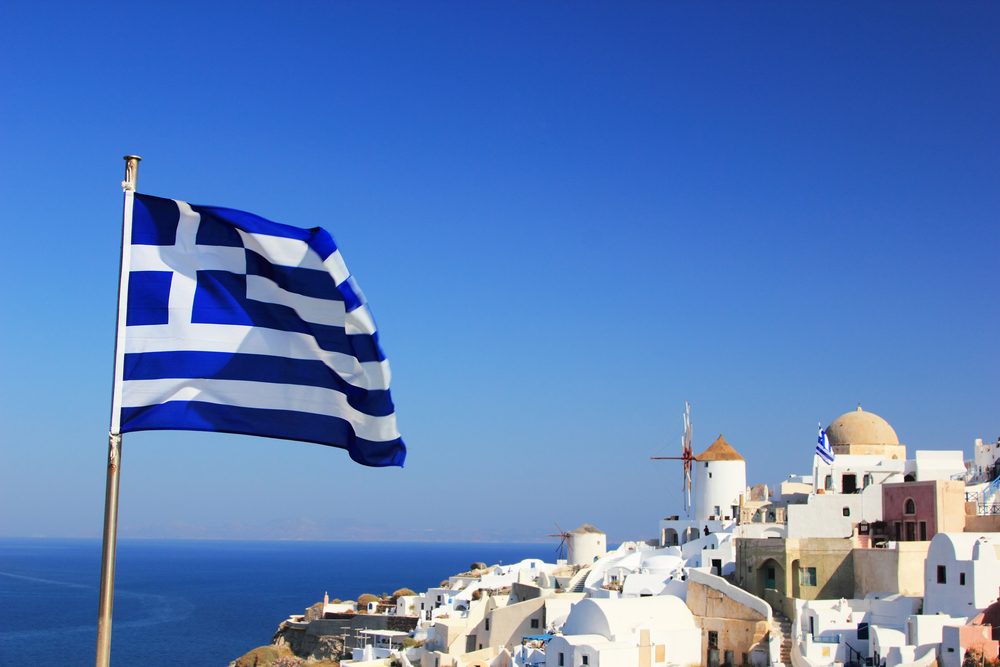 Greece has long been offering favorable visa conditions for investors who are ready to invest quite a lot of money into the economy. Thus, everyone benefits: the country gets the resources necessary for it, and those who want to invest it - the opportunity to travel and live comfortably in a developing country, enjoying the delights of the Greek nature.

Each year, Greece modifies and improves the conditions of the program, attracting more and more participants from all over the world. Soon large investors from countries outside the European Union can count on the possibility of obtaining a visa to Greece on even more favorable terms. This will become the reality thanks to the amendment that the Parliament of Greece has adopted. It was presented by the Ministry of Migration Policy. Now the list of people who are ready to make major contributions to the economy and through this get a residence permit will be expanded. It will include those wishing to invest more than 400 thousand euros. In return, they will be issued with a document that gives the applicant the right to stay with his family for five years in the territory of the European Union.

This amount will take into account all investments in real estate or in companies headquartered in Greece. Apply for this type of visa, having bonds (state or corporate) and shares, you can also if their total amount exceeds 800 thousand euros. In any case, the availability of funds in any way does not guarantee the receipt of a visa or citizenship. All decisions, as it was earlier, will be taken by the Greek Migration Policy Department.

The amendment will specifically allow for the entry into and residence in Greece of a non-EU resident who has made at least one of the following investments in the country:

According to the General Director of Enterprise Greece Elias Afanasiu for several years the number of applications for visas is rapidly increasing. If earlier this figure was 400 people a year. Now about 50 people are applying for a visa every day. And the total amount of the applicants' investments exceeds 1.5 billion euros.

According to Elias, the representatives of Asian and Arab countries, as well as Russian citizens, show the greatest interest in the so-called "golden visa". In total, during the existence of the program (since 2012), more than 5000 visas have been approved and issued.

In recent years, there has been a growing interest in similar programs in different countries. The Greek authorities are working hard to ensure that both sides benefit from such cooperation. This is why improvements and changes in conditions are introduced every year in the program of obtaining a visa for investors under a simplified scheme.