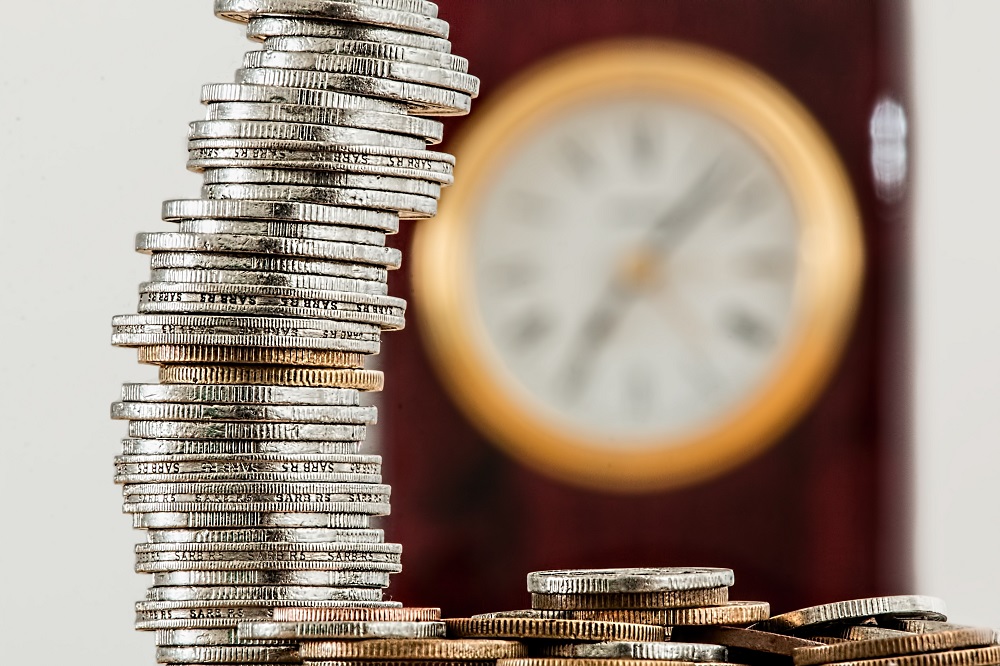 The Greek Ministry of Finance submitted a report for the first six months of 2018. As the document shows, the country now has a budget surplus – revenues exceed expenditure by 2.08 billion euros. Note that when planning the budget for the current year, a figure of 929 million euro was pawned. Thus, the Ministry of Finance managed to increase the estimated amount by half.

Also in the report, there was noted that the investment and tax refunds were not capable to reach the target. If we compare the budget surplus in the first half of 2017 and 2018, then it turns out that this year the government worked better. But, if enterprises received a refund of VAT taxes, and the state gave a green light to the investment program, the balance would not be so great - only a billion euros.

Net revenue in the budget of Greece

Expenditures in the first half of the year were reduced: the state spent only 28.9 billion euros and planned – 29.6 billion. But compared to the same period in 2017, expenditures increased by almost a third of a billion. The Ministry of Finance says that this amount was spent on the implementation of social programs, including benefits. The refund of taxes took 333 million euros in the first six months of this year.