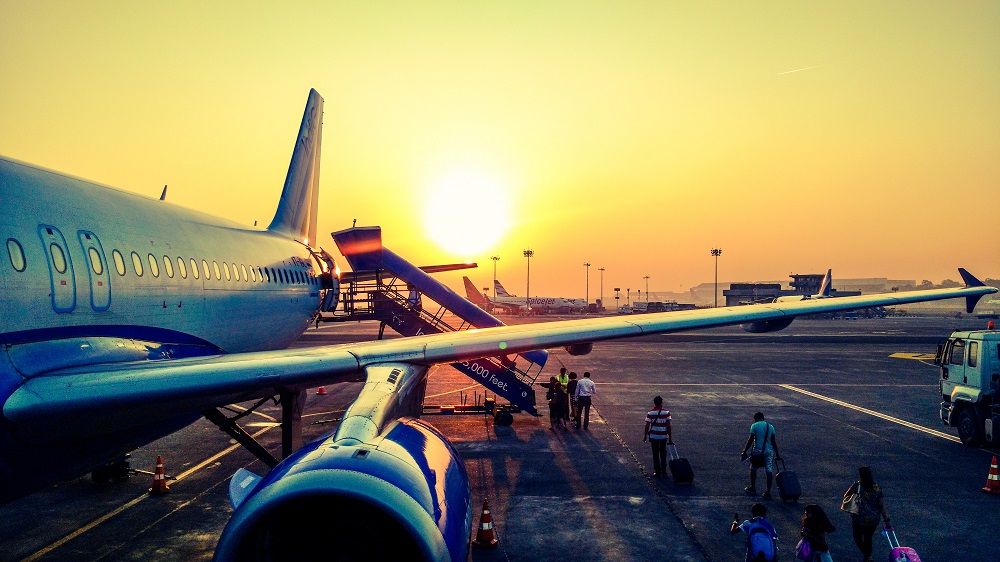 A high tourist season traditionally starts in Europe in August. Most flights are made to Athens and back, to the Greek islands, as well as in two directions – to Moscow, St. Petersburg, London, Manchester and Tel Aviv. Already, passengers at Paphos International Airport and Larnaca International Airport complain that they have to wait for 40 minutes to pass passport control. Such lines appeared in the autumn of last year when the procedure for checking passengers crossing the EU border was tightened up.

Airport management is making every effort to speed up the passage of all checkpoints and baggage collection. To do this, even new employees were taken into the staff. If the problem with the queues is not solved in the near future, then the question of involving more specialists in passport control.

The administration also warned that Sunday, August 25, passenger traffic at the airports of the main tourist areas of Cyprus reached its maximum. For this day, Paphos International Airport had 329 flights (incoming and outgoing). According to preliminary calculations, 61,000 passengers passed through the airport overnight.

At Larnaka airport, 253 flights were performed, which corresponds to 47 thousand passengers. There are 20 cabins, through which you can pass passport control, however, while the airport management is not in a hurry to start everything. They say such innovation will be rational after the accession of the Republic of Cyprus to the Schengen zone.

44 innovative BorderXpress systems have been installed at Larnaka airport now, and 30 terminals are available to passengers at Paphos airport.