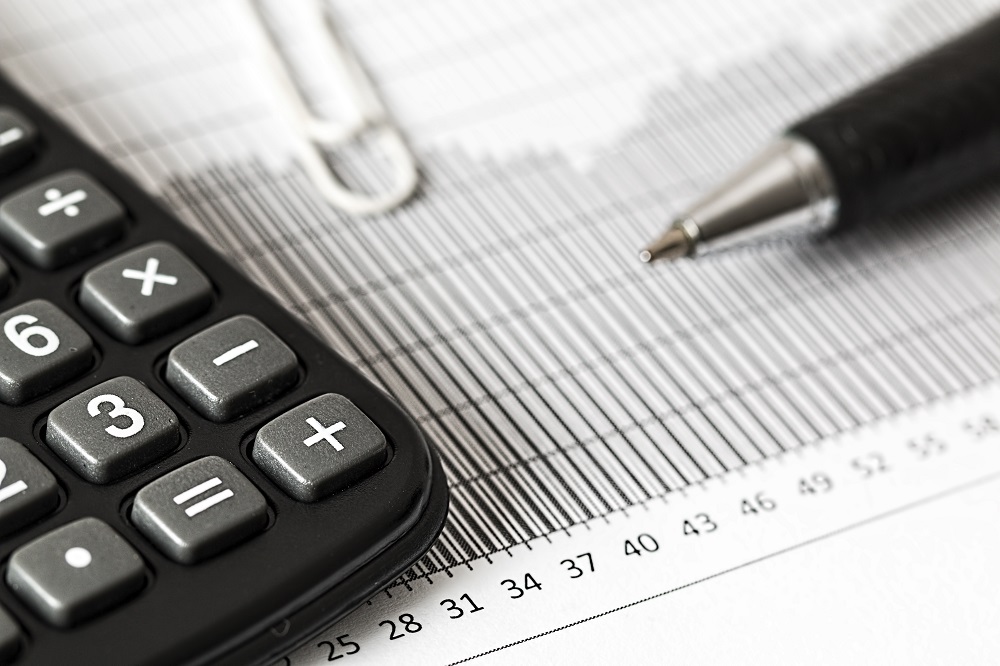 The Greek government made a final decision on the withdrawal of the country from the assistance program, which was initiated as part of an agreement with the rest of the EU states. Recall that in favor of Greece only this month was made the last tranche of 15 billion euros. Significant financial assistance from the European Union helped it cope with the economic crisis, which started in 2009 due to the fact that taxpayers began to massively evade compulsory payments to the state.

As evidenced by the latest reports of the Ministry of Finance, the first half of this year ended with a surplus, respectively, revenues in the state budget began to exceed expenditures. Achieve positive dynamics was possible only due to a set of tough measures to save financial resources and assistance from the EU. As a result, the main problems that led to the crisis were solved in the country – a deficit of the state budget and trade balance.

The end of the crisis in the country

In early summer, the end of the crisis in the country, European Commissioner Pierre Moskosvici said. He also noted that at present the South-European state has a stable economy with the potential for further dynamic growth.

The National Bank of Greece, however, is not in a hurry to rejoice at the current achievements, but are confident that there will still be a lot to do in order to consolidate stability. The Minister of Labor notes a 6% drop in the unemployment rate in the last 36 months. Now more and more people are successfully employed.

According to the Ministry of Labor forecasts, in a year's time, unemployment will drop by another 8-9% and reach a level of 18%. What can be considered an excellent result in comparison with the indicators during the crisis? Together with the exit from the program, the country should also create a liquidity reserve. For this, pension reductions and taxes will be increased.