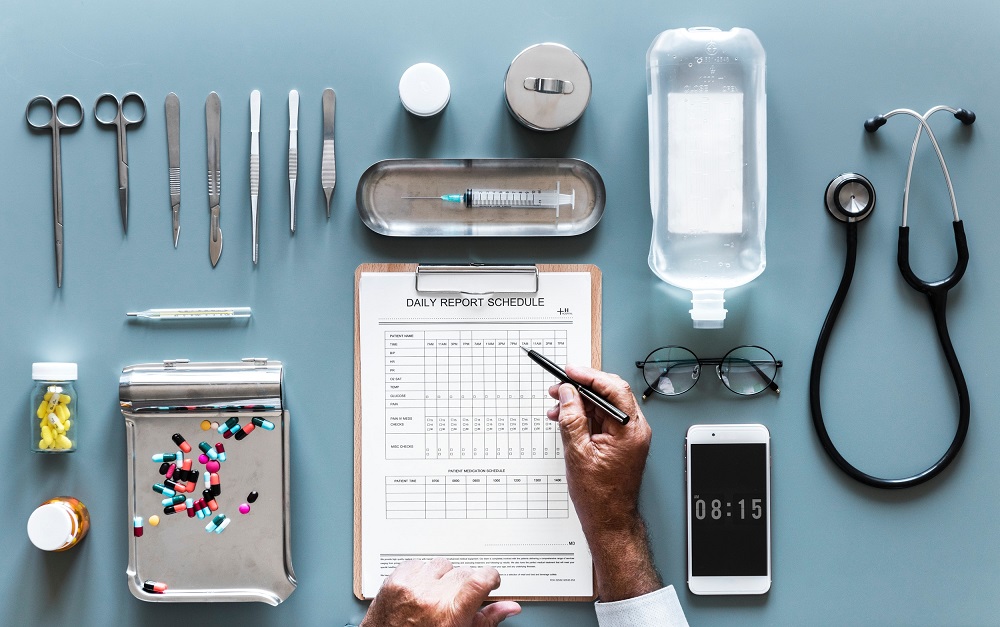 The current problem for Cyprus is the confidentiality of information in medical records. The authorities must regulate the system of access to them. This issue will be moved from a dead center in September – the government will start discussing new medical maps. From the paper, they are transformed into electronic ones. All information is planned to be stored in a unified system of the Cypriot Ministry of Health.

This innovation is part of the program to implement health system reform. If a positive decision is made on this initiative, its implementation will begin already at the end of this year.

Every citizen of the republic will receive an electronic medical card from birth, during which they will enter information about the transferred diseases, prescribed therapies, the results of tests and examinations, as well as other information that may be useful to doctors in future when diagnosing and prescribing treatment. Information about health insurance will also be instantly accessible through the electronic system.

All Cypriots who already have cards in paper form will receive an electronic version after digitization. In other words, specialists will transfer data from an existing medical card into a single electronic database. Insurance companies will cost about 50 million euros, and medical institutions – 70 million euros.

Doctors will only have access to the cards after the patient's consent. At the reception, physicians must replenish the card with new data, as well as make prescription medications so that every patient in any pharmacy can get the medications necessary to him.

Advantages of the new system:

The only thing that causes concern is the protection of a single electronic database. Information on the hacking of certain systems often appears in the press, therefore, before "enter the electronic era" of the medical cards, the Cypriots urge the government to think about the protection of confidentiality. By the way, the European Union also plans to make an electronic medical map accessible to all comers.