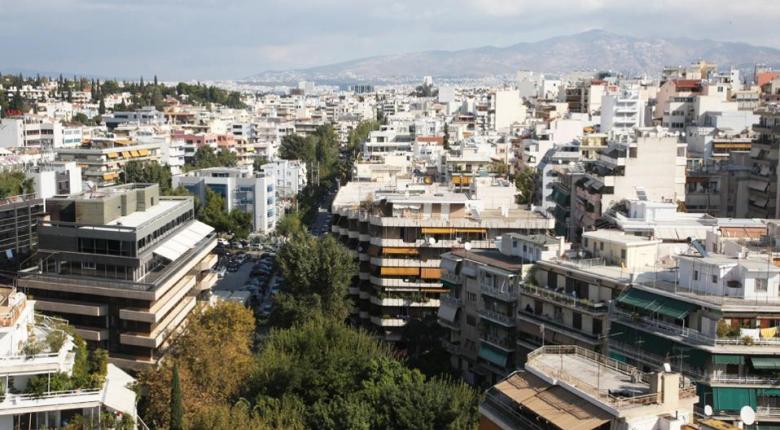 Mainland Chinese purchased at least €258 million (U.S. $300 million) of Greek residential real estate in 2017, according to a report by Juwai, a Chinese international real estate company.

The company estimates that in 2018 investment could be even higher because there is a fast increase on demand.

“We saw Chinese buying demand increase in 2016, plateau and then drop in 2017, and then grow again in 2018. In the first quarter, Chinese buying inquiries were more than 100 percent higher than in the first quarter of 2017. In the second quarter, they were more than three-fold higher. It is dramatic growth, but remember this growth looks bigger than it is because it’s off a low base. Chinese buyer interest is now approaching record levels.”

Law said that the initiative for most Chinese to acquire property in Greece is the Golden Visa, a program that gives a non-EU citizen the opportunity to get residence and work permits for themselves and their family if they purchase over € 250.000 worth of real estate.

“Greece has one of the more investor immigrant-friendly visa programs in the European Union. Other benefits to buying in Greece are the beautiful climate and lifestyle, inexpensive property by European standards, and the perception that the market is still near historic lows due to the recent financial crisis.”

“Greece has issued more than 20,000 investor visas to applicants and their dependents, more than any other country in Europe,” Law said. “This year alone, Greece may issue more than 15,000 visas. Nearly half of visas — so nearly 7,000 in 2018, go to mainland Chinese immigrants.”

Greece has signed a cooperation agreement with China in the framework of the Belt and Road Initiative. This is reassuring for Chinese buyers and makes them feel that their investments are safe. Also investments in Greece by Chinese giants such as COSCO and Fosun bring more Chinese natives to the country, some of whom will eventually purchase properties, Law said.