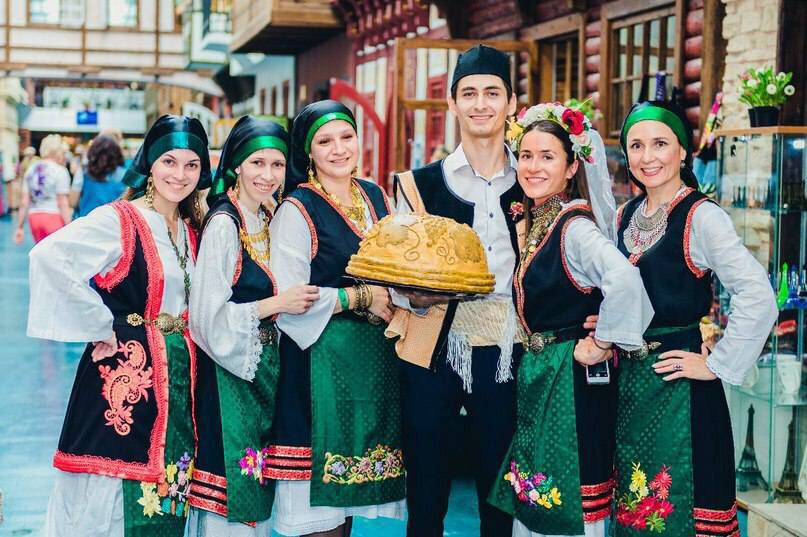 Residents and guests of the Russian capital who are in love with Greek culture, or simply those who wanted to have fun, could visit the Greek Culture Festival "Acropolis" this weekend. 2018 was the first year when the holiday decided to extend on the second day. The site for the large-scale event was chosen garden "Hermitage" – a monument of landscape art and one of the oldest places of recreation, located in the central part of Moscow.

The Festival of Greek Culture could be visited by everyone since the entrance was completely free. The entertainment program started at 12 noon and ended at 9 pm. Recall that the first time such a holiday for Muscovites was held four years ago. The initiator was the capital society of the Greeks. The local government, as well as representatives of the Hermitage Garden, helped the organization of the festival.

The mission of the festival

The first festival was held in one of the most picturesque places in the city on the occasion of the 25th anniversary of the existence of the Greek society in Moscow. The holiday was timed to coincide with the International Day of Tourism. More information about the history of the festival can be found on its official website www.acropolis.moscow

As the main goal of the event, its organizers call the popularization of Greek culture among Russians. They are also aimed at finding foreigners who took a direct part in the Greek national liberation revolution, which lasted from 1821 to 1829.

This year, more than 20,000 Muscovites became guests of the cultural event dedicated to Greece. They were offered a rich entertainment program. The organizers opened two venues for the performance of various artists and theater actors. Under the Greek music choreographers, who were specially invited by the organizers, taught everyone who wished to dance the sirtaki (a popular Greek dance, created in 1964).

Also, visitors of the festival could walk through the fair of Greek products and buy for themselves Mediterranean delicacies, look at folk art and admire the canvases of Greek painters in the picture gallery. Within the framework of the festival, many different master classes and competitions were held. All participants received memorable prizes. The cooks offered to try the dishes of the national Greek cuisine.

Those who managed to visit the festival noted that within two days, they felt themselves in truly Greece – as if they were thousands of kilometers away from the Russian capital.

As early as October 6, a festival for the fans of Georgian culture will be held in the Hermitage Garden. The program includes performances by artists, acquaintance with the Georgian language and writing, master classes on folk art. As at the Festival of Greek Culture, a large food court will be organized.