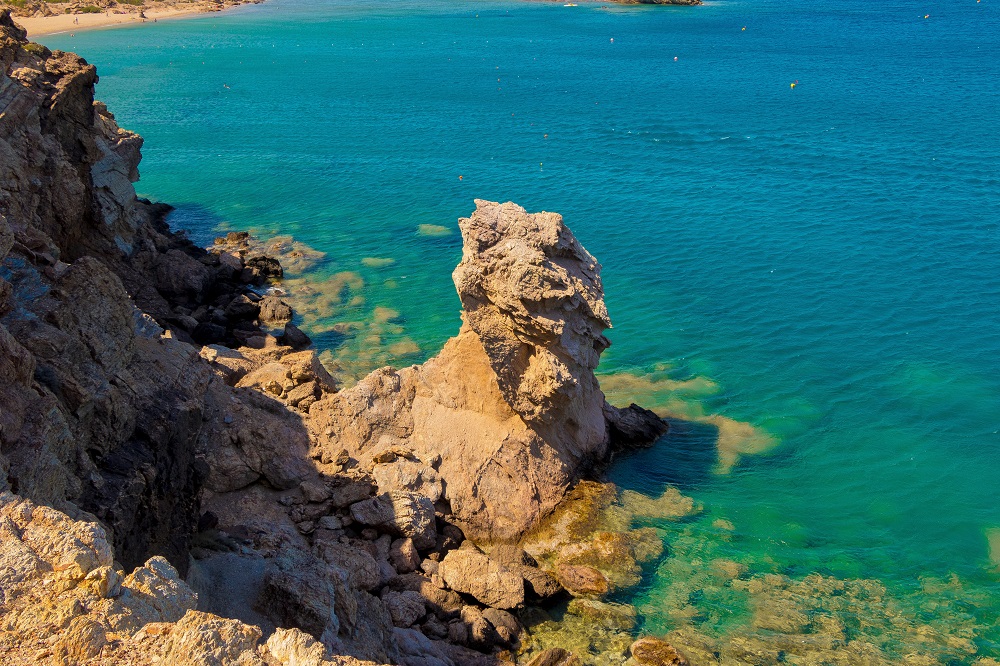 Greece is a country with a beautiful culture and traditions. It attracts tourists from all over the world with picturesque islands, interesting monuments of culture, architecture and the opportunity to relax at sea.

The state has an area of ​​131.957 square kilometers. According to this parameter, it is in the 97th place in the rating. In total, it includes 197 countries. Note that the list included only those states that have membership in the United Nations.

If, on a territorial basis, Greece is only at the end of the first hundred, then along the length of the coastline the state is among the leaders – it occupies the 11th place.

To calculate the total length, not only the continental part of the country, but also the coastline was taken into account, and this is almost 6,000 thousand small and large islands. Specialists determined that its length is 13.676 kilometers.

The absolute leader in this rating is Canada with the longest coastline in the world – almost 202.080 kilometers. Second place along the length is Norway, the coastline of which stretched for 58.133 kilometers.