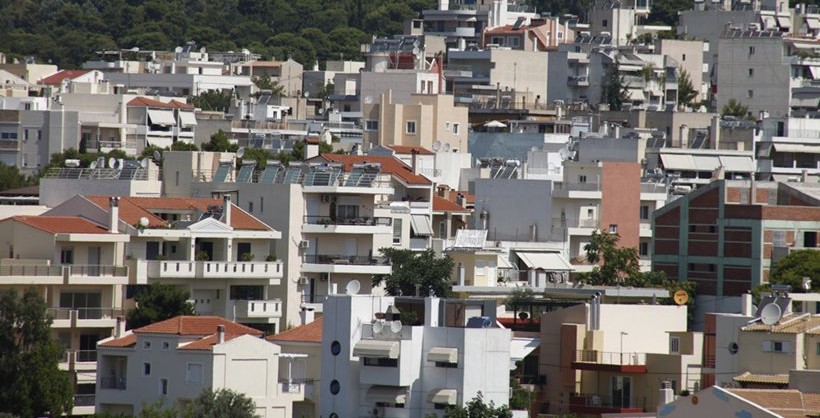 As Greece officially exited its international bailout on Aug. 20, one indicator of confidence in the country is its tentatively stabilizing real estate market — especially in the capital, Athens.

Athens – responsible for generating around 19 percent of the country’s GDP – will be at the forefront of real estate price increases, which Trading Economics forecasts say are expected to reach 22 percent until 2020.

However, the real estate market in Athens is far from uniform, with some districts going up and others down, and all affected by property taxes, in some cases the taxes far outstripping the market value of the property.

Greek Reporter spoke to a leading real estate professional who has been in the business since throughout the crisis. ‘Giannis’ (not his real name) was able to lift the lid on how properties in different parts of the city first lost, then began to regain their value amid Greece’s worst-ever economic downturn.

Two years after the Europe-wide financial crisis of 2008, rental and sales prices in Athens overall were down for three to four years, Giannis says.

The crisis saw no new buildings as construction largely ground to a halt. Giannis saw that by 2012, owners who had three or more properties were selling their assets to have cash, as families moved back into one property to keep up mortgage repayments.