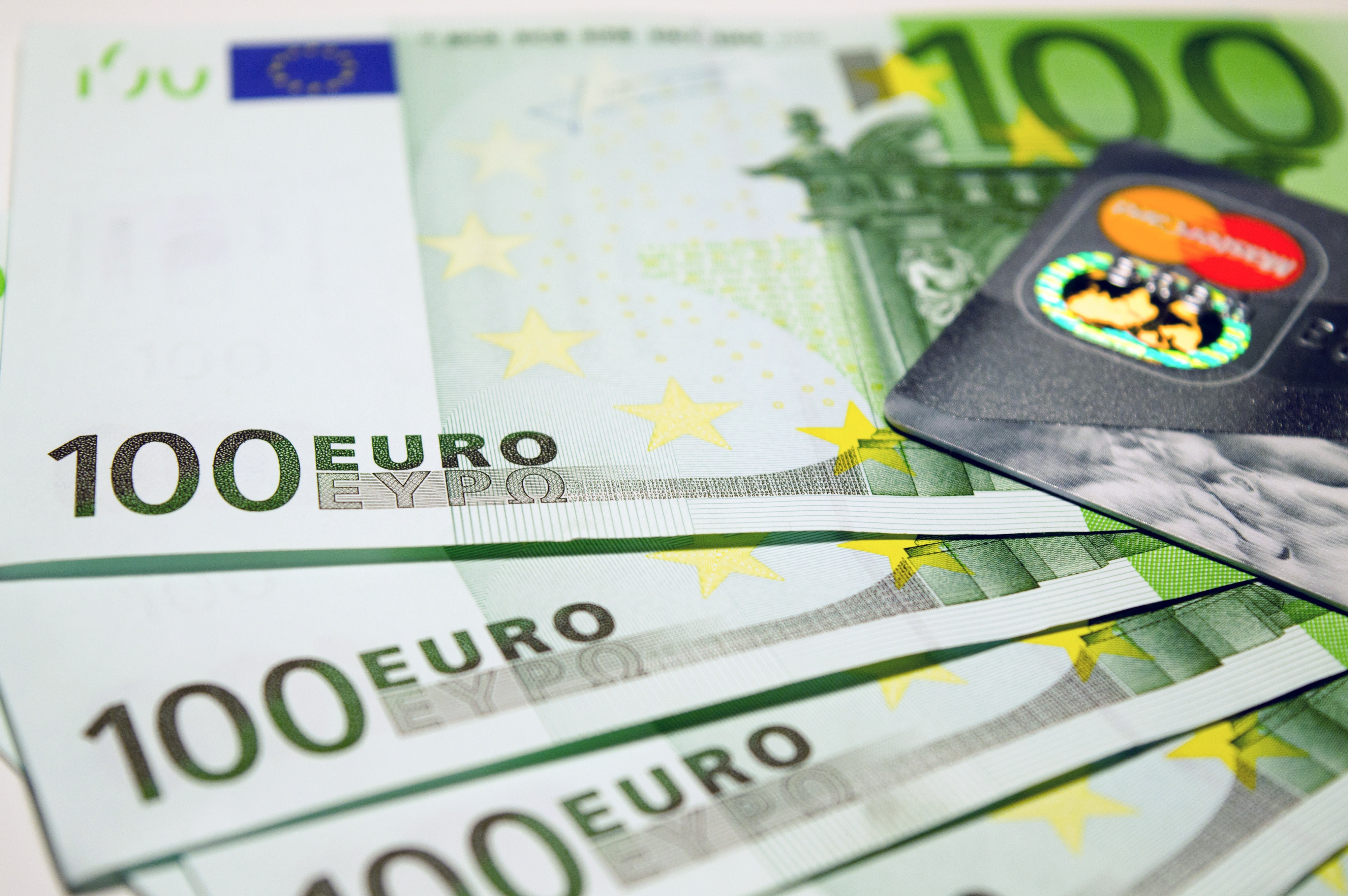 European Central Bank decided to update the design of banknotes. Updated denominations of €100 and €200 have already been submitted to the public. The financial regulator of the European zone plans to launch them in the spring as early as next year.

What updates have received banknotes?

One of the most important updates, which were made in the design of notes €100 and €200, is the appearance of the name in Cyrillic. This is due to the fact that Bulgaria has been part of the European Union since 2007. In addition, the European map has also changed, which is traditionally placed on the back of banknotes. Now it has increased since it was added to Malta and sunny Cyprus.

Why did European Central Bank decide to renew the bills?

As reported in the executive committee of the European Central Bank, the decision to change the design was made because of the increase in the number of fakes. The appearance of banknotes has become more difficult, so it will be much more difficult for counterfeiters to fake it. The choice did not accidentally fall on denominations of €100 and €200, because such fakes are found most often. At the same time, Europeans who use the euro in everyday life will find it easier to verify their authenticity.

There have been changes not only in the image, but in a protective component. There has been worked out a complex for forging holograms and watermarks. As an image for them the portrait of the daughter of the Phoenician king of Europe, which is found in ancient Greek mythology, is chosen. The nominal has been enlarged as well. At the same time, it began to look more clearly. Another important protective element is the color change if one looks at the banknote from different angles. Such ability now has inscriptions and reliefs on the bill.

The European Bank has not only limited its design and improved protection. Also, the size of the notes was adjusted. The fact is that before they were issued in different sizes. And many Europeans faced the inconvenience of using bills and storing them. Now it is decided to issue banknotes with the same height. But the length of them will remain different. The higher the denomination is, the longer is the bill.

Change of other European banknotes