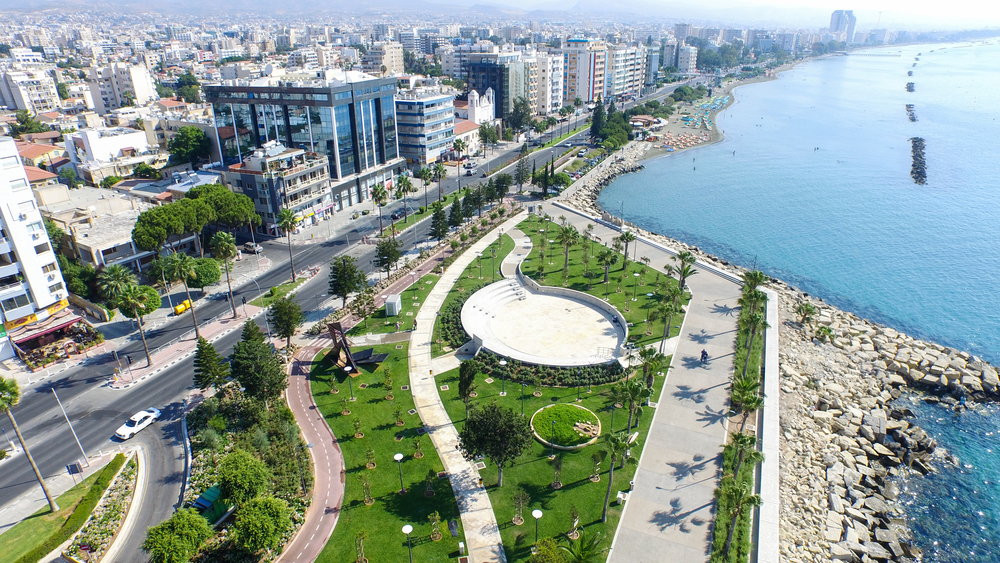 In Limassol, very soon it will become even more comfortable to use the services of urban transport: buses will equip information boards, and the old stops will be replaced by innovative ones - intellectual ones.

The Ministry of Transport of Cyprus resolutely set the course for the improvement of urban transport. This goal was not set by chance, because it is an improvement in customer service that increases the loyalty of passengers and tourists.

It is already known that a contract has been signed for the installation of four dozen intellectual stops throughout the city, which will be illuminated at night. In addition, 40 boards will be installed in buses that move along different routes.

The Cyprus Ministry of Transport intends to cooperate with GMV Sistemas Fermin Catalan Ramos from Spain and the local travel company in this matter. The agreement between them was signed at the end of September. Funds for the implementation of this program in the framework of the city’s development policy will be provided by the European Union.

The Ministry of Transport informed that the stopping complex is planned to be carried out in a mixed architectural style – classic elements will be combined with high-tech ones. The combination of designs of different nature is necessary in order to make stopping pavilions equally harmoniously fit into modern and historical areas of the city.

With the introduction of new technologies, locals and tourists will use buses more frequently to travel around Limassol, which will significantly reduce the flow of personal transport and solve the problem of visiting the city’s attractions. Traffic jams forced waiting and fuzzy work of urban transport have a negative impact on the reputation of the second largest city of Cyprus.

The functionality of future intellectual stops:

● monitoring the movement of all urban transport;

● reflect the route of transport on the map upon the passenger's request;

● electronic scoreboard indicating the waiting time of the desired route;

● info for tourists with a list of attractions of the city and the opportunity to choose a route to them.