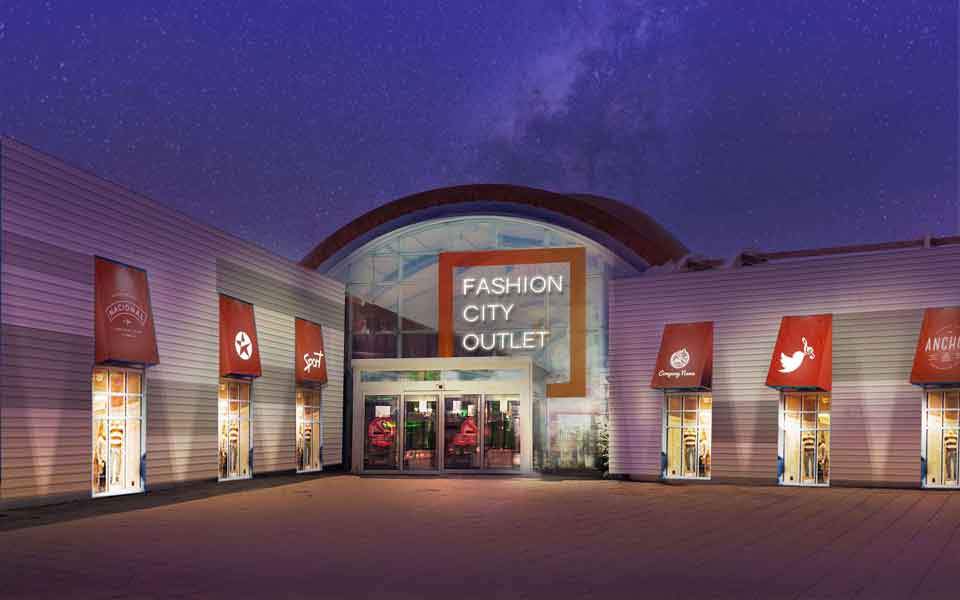 Total investments of at least 550 million euros in various types of commercial properties are in the pipeline, as real estate is rediscovering its growth momentum after almost 10 years during which very few new buildings were constructed, while occupants had already been secured for most of them in advance anyway.

The recovery of demand for retail space since early 2016 has accelerated the rate of growth or expansion of shopping centers, as well as breathing fresh life into investment plans that had remained idle for years.

In the last 12 months, the strengthening of business activity has started to become obvious in the office market too, with several new leasings and demand by companies for the expansion of their workspace. The interest in hotel properties is even greater.

According to property market professionals, the restarting or acceleration of construction of new malls and office spaces, as well as logistics and hotel units etc, is attributed to the recovery of leasing demand and to the investment interest by funds and property development companies listed on the stock market in new, quality properties built and fitted to modern standards. After all, the lack of new developments in the last few years has resulted in significant shortages, with certain groups opting to upgrade their existing installations instead.

In retail properties – the category with the greatest activity – the development of new spaces is for now focused mainly on the renovation or expansion of existing shopping centers, which by nature involve a smaller investment risk; this activity upgrades the malls that have already secured their clientele or aspire to attract new groups of visitors, and certainly requires less capital.

However, the market will soon see the beginning of autonomous property developments for the construction of totally new malls, although in certain cases the development companies are attempting to include more types of use, such as offices and hotels in order to spread the risk. This is among the lessons learned from the financial crisis in Greece, and also forms part of the effort by owners to secure as many users as possible (through provisional agreements) ahead of construction.

The first addition to come to Greece’s stock of shopping centers concerns the return to operation of one of the existing malls that had been all but closed in the last few years: Pantheon Plaza in the city of Larissa, central Greece, is expected to reopen its doors by the end of October under the name Fashion City Outlet, become the region’s new discount and entertainment destination in the process. This mall, owned by Bluehouse – the shopping center’s new stakeholder after buying out the 50 percent stake that Rockspring held – and Sonae Sierra, will host over 70 new discount stores, as well as food service and entertainment areas. In total, Fashion City Outlet will offer 20,000 square meters of new leasable space, and the total amount of the investment comes to 9 million euros.

The expansion of Smart Park at Spata, eastern Attica, is also underway; this concerns the creation of 15,500 sq.m. of new stores, thereby increasing the total leasable area of the mall to 53,000 sq.m. The cost of the investment for the expansion of the retail park is expected to exceed 20 million euros, signaling the first significant intervention at the property since 2011, when it started operating.

By the end of the year, the development of an altogether new shopping center in the capital is expecting its construction permit. This is Academy Gardens at Kolonos, not far from Plato’s Academy in the central Athens area, on the plot where the Mouzakis textile company’s factory used to stand. This is an investment estimated at 300 million euros, of which some 180 million concerns construction costs while the rest includes the investment already made for the purchase of the plot 11 years ago (37 million), taxes, social security contributions and the cost of studies. The investment is being implemented by Artume, a special purpose vehicle of US investment group BlackRock.

The office market has also seen significant activity recently, after a number of years when developments were close to zero. In fact, some of the new projects also include other uses of space in a bid to make the offices more appealing to enterprises and their employees.

The biggest plan on the cards concerns the Cambas Project development, a 220-million-euro investment by REDS, which is a subsidiary of the Ellaktor group. While originally the plan was to develop a new shopping center, the goal now is to create 30,000-40,000 square meters of offices space, while the rest of the 80,000 sq.m. of a buildable surface area will accommodate cinemas, stores, cafes, restaurants and possibly a hotel.

The construction license for the plot of the former Cambas Estate at Kantza, eastern Attica, is expected to be issued in 2020, as it will come after the drafting and approval of the presidential decree regarding land usage at the spot.

The expansion of the Golden Hall mall will be completed by the end of 2019, through the renovation of the former International Broadcasting Center for the Athens Olympics, a 25-million-euro investment.

Also under construction is a 30,000-square meter office building at the former Papastratos tobacco factory in Piraeus.