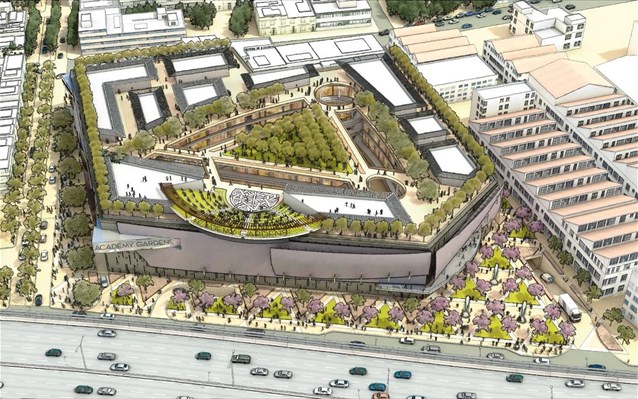 U.S. investment company BlackRock has decided to freeze a plan to build a mall complex in western Athens after 11 years of battling Greek bureaucracy, because of the risky economic situation in Greece, Kathimerini news website reports.

The company decided to postpone the “Academy Gardens” project for at least a few years. The 55,000-square meter shopping and entertainment complex was to be constructed on a plot in Academia Platonos, where the former Mouzakis textile factory was located.

According to Artume, BlackRock’s vehicle for the implementation of the project, there were multiple reasons the development plan stopped. The bad economy in Greece and worldwide, political uncertainty internationally and the upcoming general, local and European elections.

The economic and political climate has also generated turbulence in the credit system, putting obstacles in the financing of the investment. Artume has already invested some €120 million in the project, of which €90 was spent on buying the land and the rest went to taxes, social security contributions, and studies.

A year ago BlackRock had issued a warning that it might suspend the investment, citing long delays in the issuing of the necessary permits and the negative attitude of the government and various groups which opposed the project, even though it included the creation of areas of green spaces and cultural facilities worth €5-6 million.