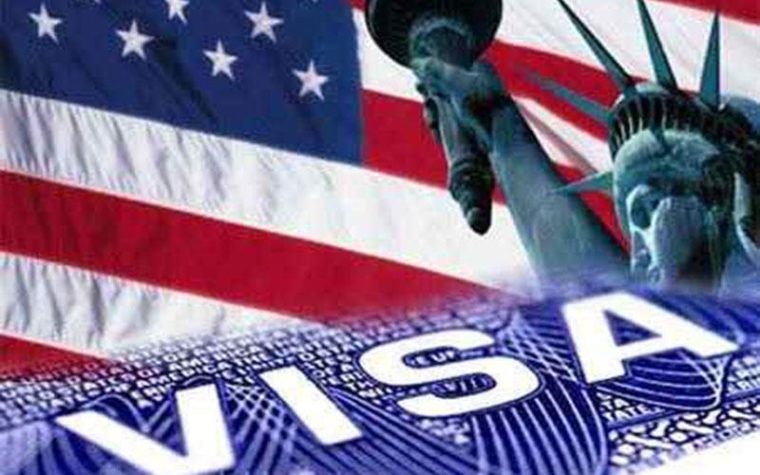 Greek nationals have been permanently exempted from the obligation to obtain travel documents (a visa) before traveling to the United States, according to a letter sent by U.S. authorities to Greece’s Minister of Citizen Protection Olga Gerovassili.

According to the ministry, the letter noted that Greek citizens were included in the Visa Waiver Program, which is reviewed every year.

Greece is now exempted from the annual review on a permanent basis, as stated by the ministry, which added that this decision recognizes that Greece has been adhering to all obligations for travel to the U.S., “[reflecting] the excellent level of bilateral relations with the United States in the citizen protection sector.”