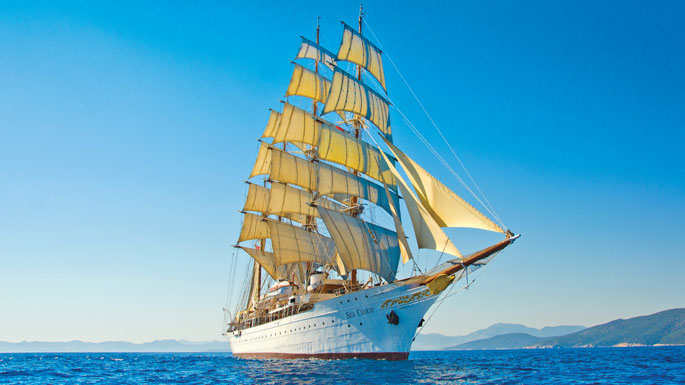 The importance of sea tourism for Greece’s economy was once again affirmed, in data released by the Institute of the Greek Tourism Confederation (INSETE). According to these figures, sea tourism, including sea cruises, yachting, and shipping, accounted for approximately 3.5 percent of Greece’s GDP in recent years.

The maritime industry and sea tourism have managed to withstand Greece’s financial crisis, boosting the country’s beleaguered economy via the contribution of billions of euro in revenues. This is evident in the latest data released by the Bank of Greece, according to which more than 21 million visitors entered Greece in the first eight months of 2018.