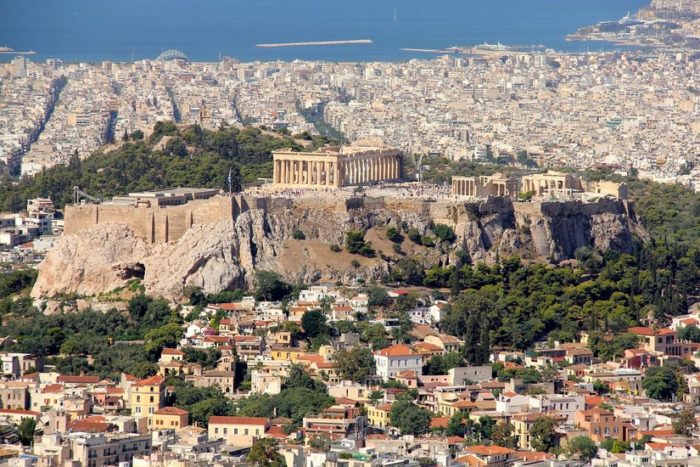 Airbnb is increasingly asserting itself as a dominant force in Greece’s real estate market. This according to the results of a study conducted by Greece’s Center of Planning and Economic Research (KEPE), which found that more than 126,000 Greek homes, apartments, and properties are listed on the online platform.

More than six out of ten Greek properties listed on Airbnb are located in the regions of Attica, Crete, and the South Aegean, followed by the regions of Central Macedonia, the Ionian Islands, and the Peloponnese.

During the first half of this year, 93 percent of Attica properties offered via the platform were within the boundaries of the Municipality of Athens, demonstrating a clear preference on the part of tourists for Athens as a city-break destination.

According to data from Airbnb which KEPE’s study drew upon, the online platform was barely known in the Greek market eight years ago. Today though, it is regarded as the main player in the country’s tourist accommodation market.

Apart from Airbnb, the study also found that Greeks tend to choose more than one platform to list their properties. These platforms include TripAdvisor, Trivago, Booking.com, HomeAway, and others.