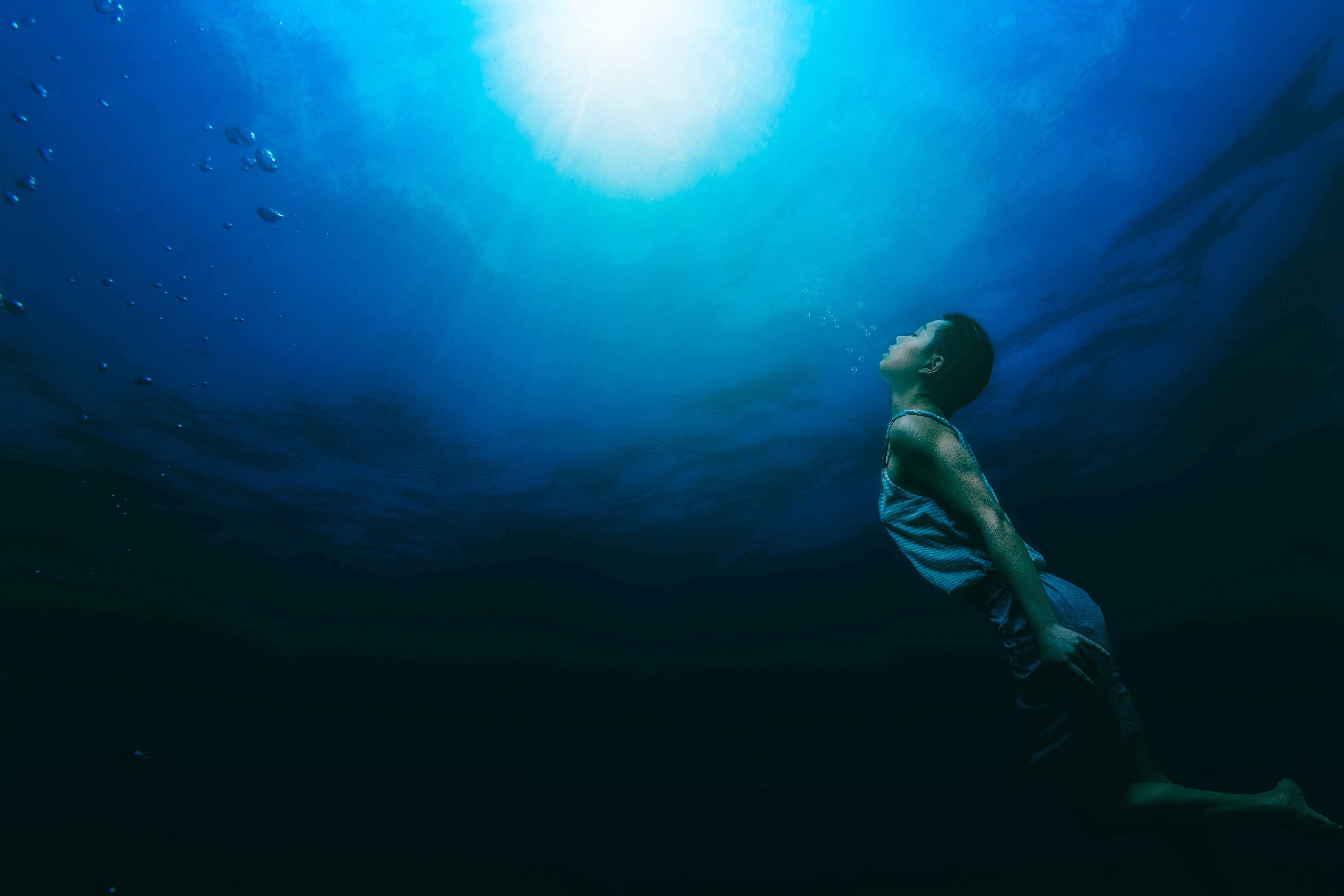 The BBC, a British television and radio company, informed that an old ship had been found in the Black Sea. According to preliminary information, she lay on the bottom of more than two thousand years. British scientists, together with their Bulgarian colleagues and scientists from other countries, conducted a study, the results of which became known for a more accurate age of discovery – the ship was built 2400 years ago.

What state owned the ship from the bottom of the Black Sea?

A detailed study of the surviving debris suggested that the ship belonged to ancient Greece and was used by traders for the transport of goods. But it’s quite surprising that the ship was perfectly preserved, considering that it lay for several thousand years at a depth of more than 2 thousand meters and was exposed to the negative effects of salt water.

The uniqueness of the find

Scientists were struck by the magnificent preservation of the vessel, as if it sank recently, and not in the days of ancient Greece. Intact time remained such elements of the ship as the steering wheel and the mast.

While archaeologists do not plan to begin the operation to raise the artifact to the land, but over time the ship is likely to be removed from the water along with the rest of the debris and sent for study. And then all the fragments found will occupy a worthy place in the museum's collection.

According to archaeologists, the vessel was perfectly preserved due to the fact that at such a depth there was a severe lack of oxygen, and in such conditions, organic compounds are not subject to putrefactive processes.

What is known about the found ship

According to researchers, the length of a merchant ship is 23 meters. For the movement, there were used not only sails but also oars (about 6 pieces on each side). Scientists say that in order to control this ship, the crew had to consist of 15 to 25 people.

Study of the depths of the Black Sea

The ancient Greek ship is not the only find that was made by an international team of scientists in the Black Sea. Along with this ship, another six dozen sunken ships were found that are of historical value. Among them are the Roman merchant ship, as well as the ships used by the Cossacks in the 17th century.

All findings were discovered during a three-year expedition to explore the seabed. Scientists and specialists in the field of history, archeology and underwater research from different countries worked in the team of scientists: Great Britain, the United States of America, Greece, Turkey, Bulgaria, Ukraine, and also some Scandinavian countries.