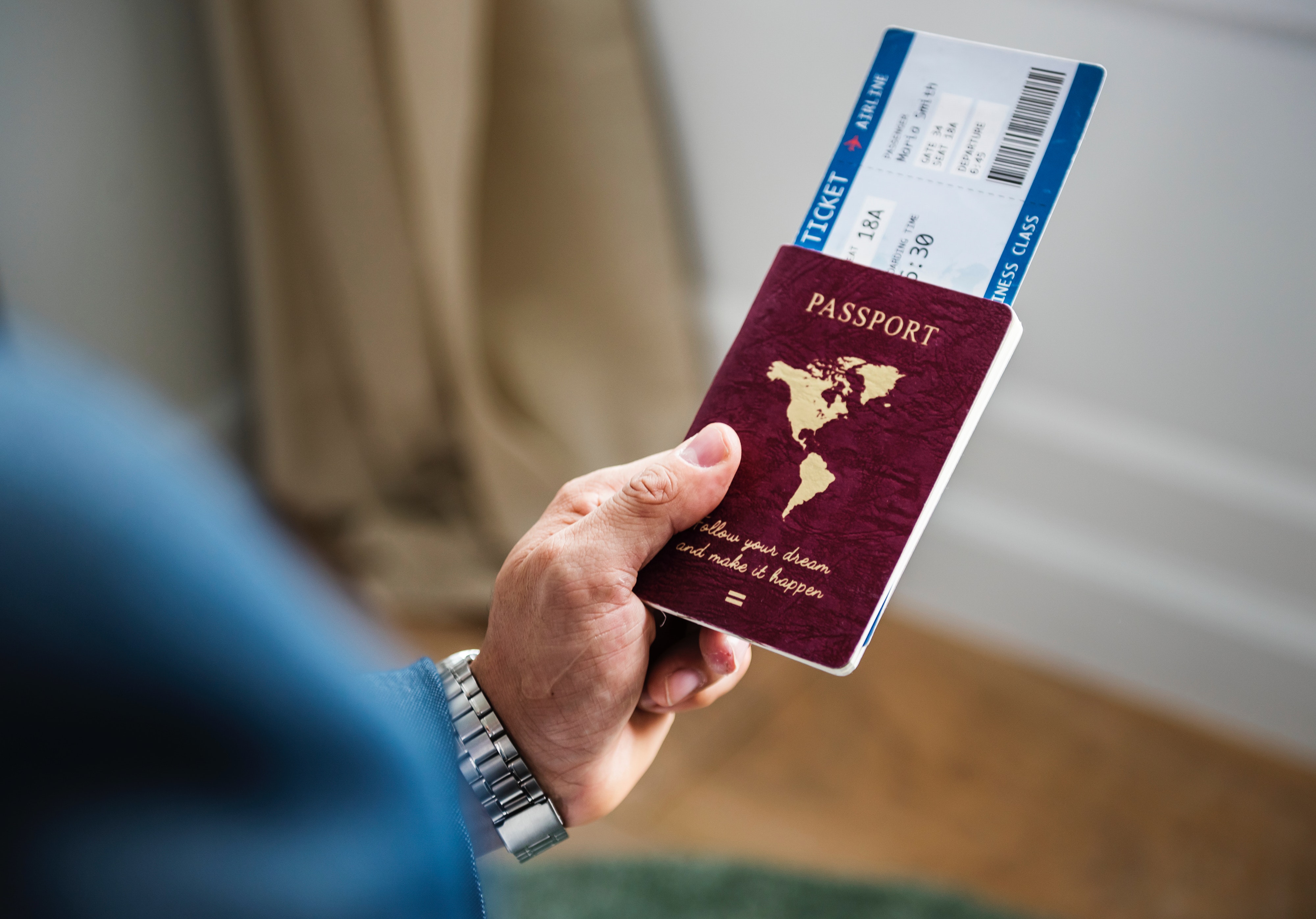 Europe has taken a step forward in recruiting. In November, a pilot project iBorderCtrl will start in a number of European countries, during which a robot will conduct an interview with non-residents of the European Union. This was reported by a television and radio company known in the United States of America and the Internet edition of Voice of America. According to her, the authors of the progressive initiative were three European countries: Hungary, Greece, and Latvia.

The pilot project focuses on artificial intelligence aimed at conducting interviews. Its respondents will be people who enter the territory of the European Union.

Digital “border guards” will look like high-tech robots and will be located at airports. As planned by the authors of the project, they should meet migrants and tourists - everyone who decided to cross the border with the European Union.

The iBorderCtrl program so far will work only in a few countries in the Schengen zone. Currently, robots are installed in some Greek, Latvian and Hungarian airports. But if the innovative technology proves successful, it will be extended to other states.

The developers of such robots warn that the machines will only give an assessment of all the characteristics, and the right to make a final decision with respect to the inspected citizens is exclusive with border guards.

As soon as a citizen of any country that is not a member of the European Union wants to cross the border, he will need to register online. This procedure takes a few minutes, and the interview with the robot is part of it. When developing artificial intelligence, he was endowed with the ability to recognize the emotions of the interlocutor. Their careful analysis will allow the robot to conclude whether deception by a migrant or tourist is possible.

Unlike a living person (who may be influenced by the currently possible neuro-linguistic programming), a robot is able to accurately recognize all non-verbal signals created by the respondent and accurately analyze them. In total, artificial intelligence has more than four dozen characteristics that are used for analysis. The machine not only takes into account facial expressions but also catches the slightest changes in the voice timbre.

The introduction of artificial intelligence into the border service at this stage is a pilot project. However, there is every reason to believe that in the near future, such technologies will be applied in other areas of life.