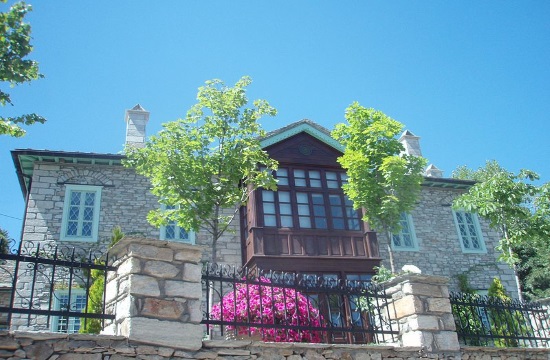 Investment spending on construction projects across Greece dropped to 9.0 billion euros in 2017, from 33.6 billion in 2007, the Foundation for Economic and Industrial Research (IOBE) said, according to ANA.

Economic recession negatively affected investments on homes throughout Europe, but the drop in Greece was three times greater. Building activity remains stable at a very low level, with a total of 14,000 building permits issued in 2017, from 79,000 in 2007. The number of transactions involving real estate assets was down 4.5 times compared with 2005 levels, while apartment prices fell 41 pct in the 2007-2017 period (the second largest drop in the EU-28).