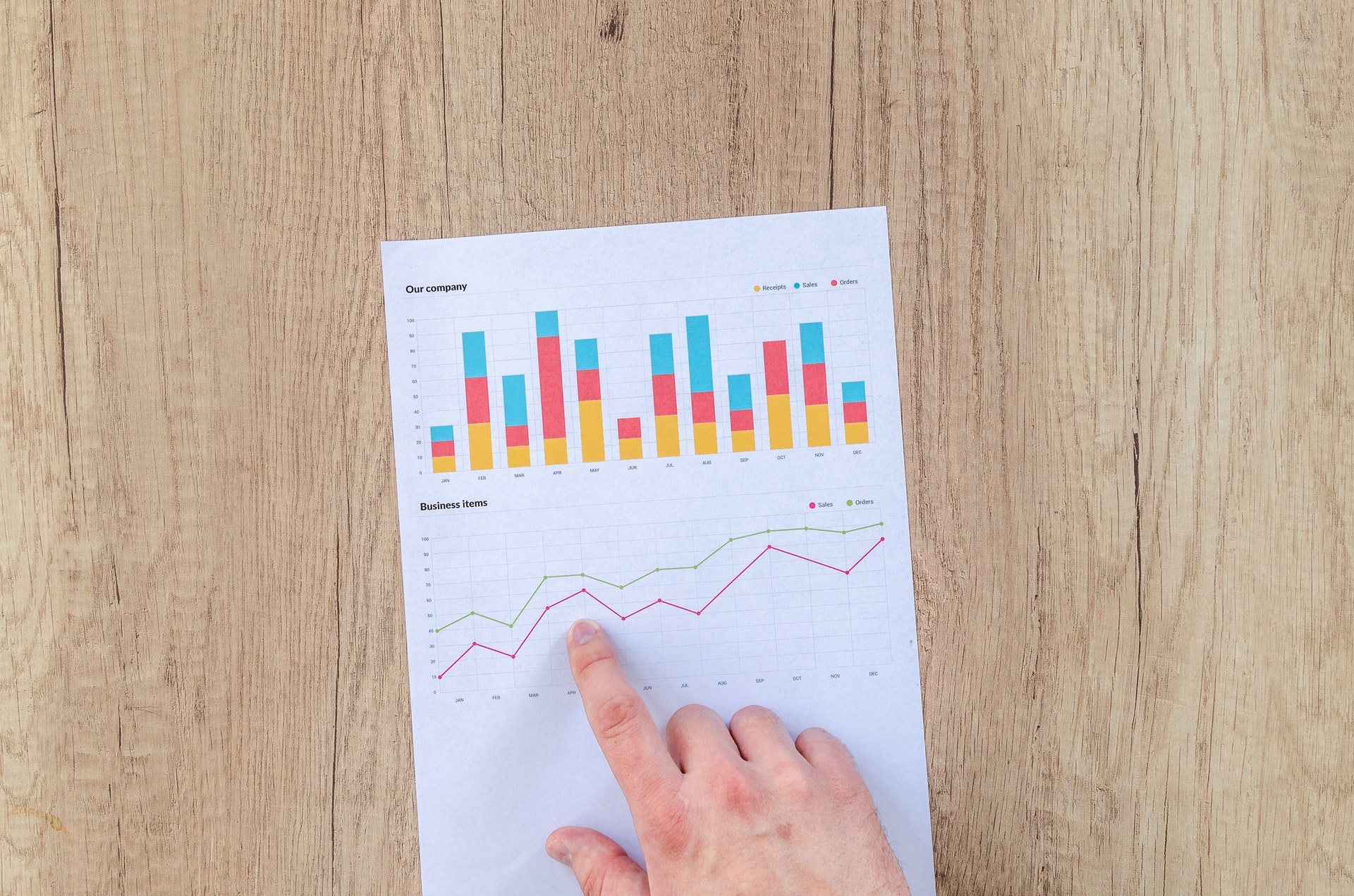 Blockchain technology is gaining popularity at a rapid pace. For companies that work with it, a separate jurisdiction will be created on the territory of the island state in the eastern part of the Mediterranean Sea – the Republic of Cyprus.

Efforts to develop the blockchain industry were made by the local investment company Invest Cyprus in cooperation with the United States CREAM Company and the VeChain platform from Singapore, which recently became partners.

In addition to creating a dedicated jurisdiction, the project initiators will be in charge of the development of a legislative framework that would regulate the activities of blockchain companies. Now there is no legal basis in the country for companies that work with blockchain technology.

The signatories to the agreement issued an official press release explaining that work is underway to create a nationwide investment strategy, which will include items on the future development of the blockchain industry in Cyprus and its government regulation.

Features of the Cyprus program for the development of blockchain industry

According to the project initiators, all the ideas that will be expressed in the framework of the development of the blockchain industry will not go against the laws that regulate the fight against money laundering, as well as allow us to identify investors. And in matters related to the innovative technology of the blockchain, the legislative acts adopted in the European Union will be taken into account.

First of all, Singaporean and American companies plan to create a joint venture through which to invest in the development of the blockchain industry and other advanced financial technologies.

Invest Cyprus Investment Agency is confident that the introduction of this program will allow in the future to increase the investment attractiveness of the island nation, as well as accelerate its economic development.

Representatives of the American company expressed the hope that after the introduction of their joint project with a Singaporean company, all global projects that work with blockchain technology will have their own zone in which their activities will be protected at the legislation level. The initiators believe that having their own jurisdiction will allow such companies to develop more actively.

Last month, the financial regulator of the Republic of Cyprus decided to start work on the blockchain platform, which should simplify digital payments and ensure their absolute security.

A little earlier, in March, VeChain from Singapore entered into a partnership agreement with Oxford University. They plan to collaborate in the field of scientific research. It is expected that by joint efforts they will be able to significantly advance in the area of creating a distributed registry.