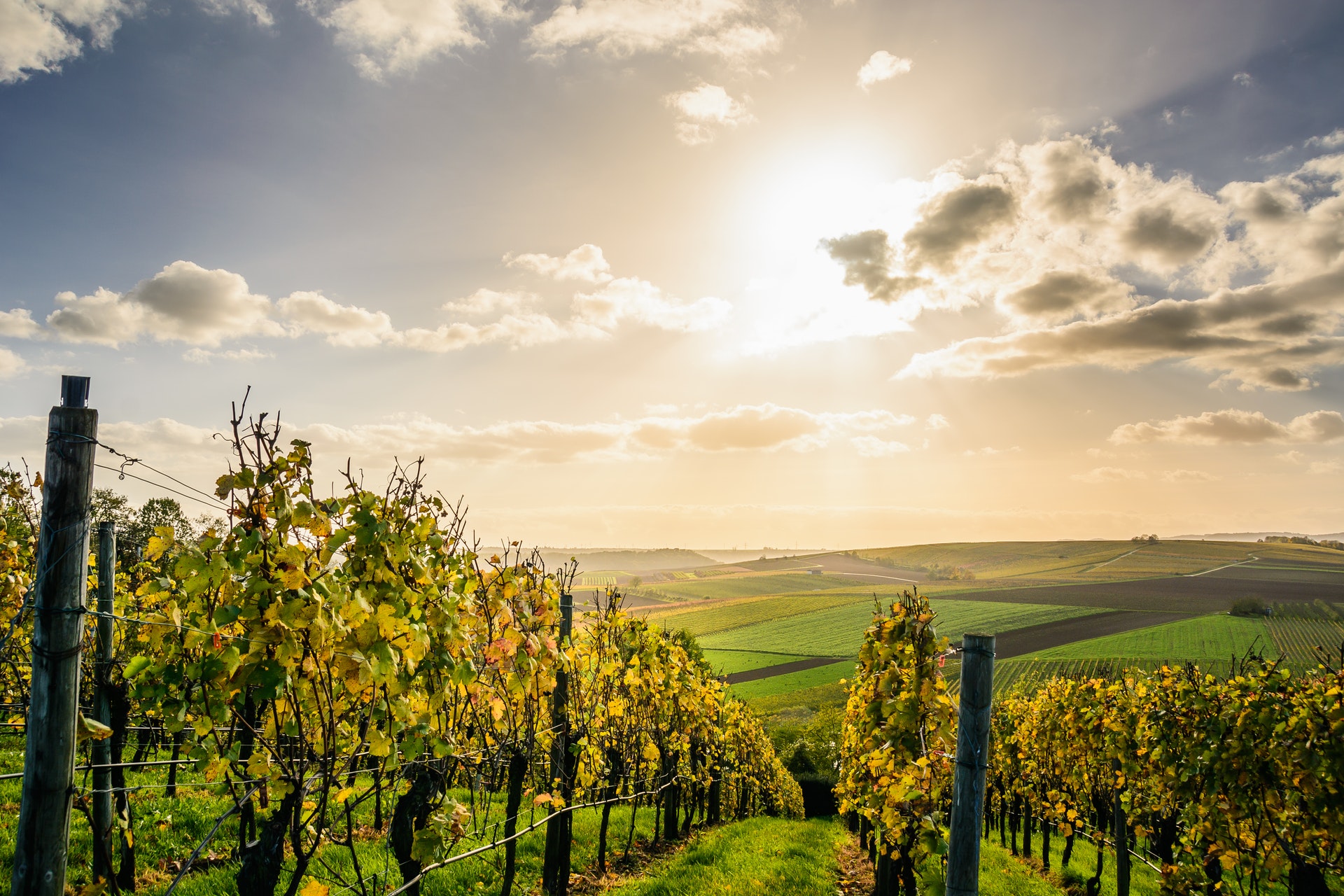 Wine-making in Greece has a thousand-year history. This country was the most famous producer of alcoholic beverage in the world. However, over time, the wine industry in Hellas lost ground, and the world leadership in this industry passed to Italy and France.

Why did the Greek winemakers yield the championship

Greek winemakers had to literally survive in the most difficult conditions. They even had to turn for help to the west. The crisis in the economy stimulated local producers to look for new markets and ways to sell finished alcoholic beverages. And the wines of Greek production gradually entered the western market.

The results of entrance into a market

The appearance of Greek wines in the markets of Western countries brought a positive result - in the world, there was a demand for alcoholic beverages originally from Hellas. The main reason for the popularity of Greek wine is that it is authentic: its unique taste cannot be compared with anything. It's all about the unique climate of the country in which the grapes grow, used to make wines. And some grape varieties are grown only in Greece and nowhere else in the world.

The current state of affairs in the wine industry in Greece

Local winemakers say that the financial crisis has definitely benefited the entire industry. The difficult situation gave a new impetus to development. Manufacturers were forced to improve their business formulations and technologies, label design and shape of bottles. In addition, the financial crisis forced them to revise the pricing policy. Winemakers have done everything to survive in the tough competitive conditions that have emerged on the European market.

Now the Greek wine industry is developing rapidly. Local manufacturers have completely revised their business. One of the latest innovations of winemakers – they began to travel around the world themselves in order to present their product in other countries. Thanks to them, the wine industry has gone beyond the borders of the country and has become more open to the foreign market.

Currently, Greece is among the top twenty countries that produce wine. According to the International Wine Organization, the country's share in the year is 2.5 million hectoliters of wine.