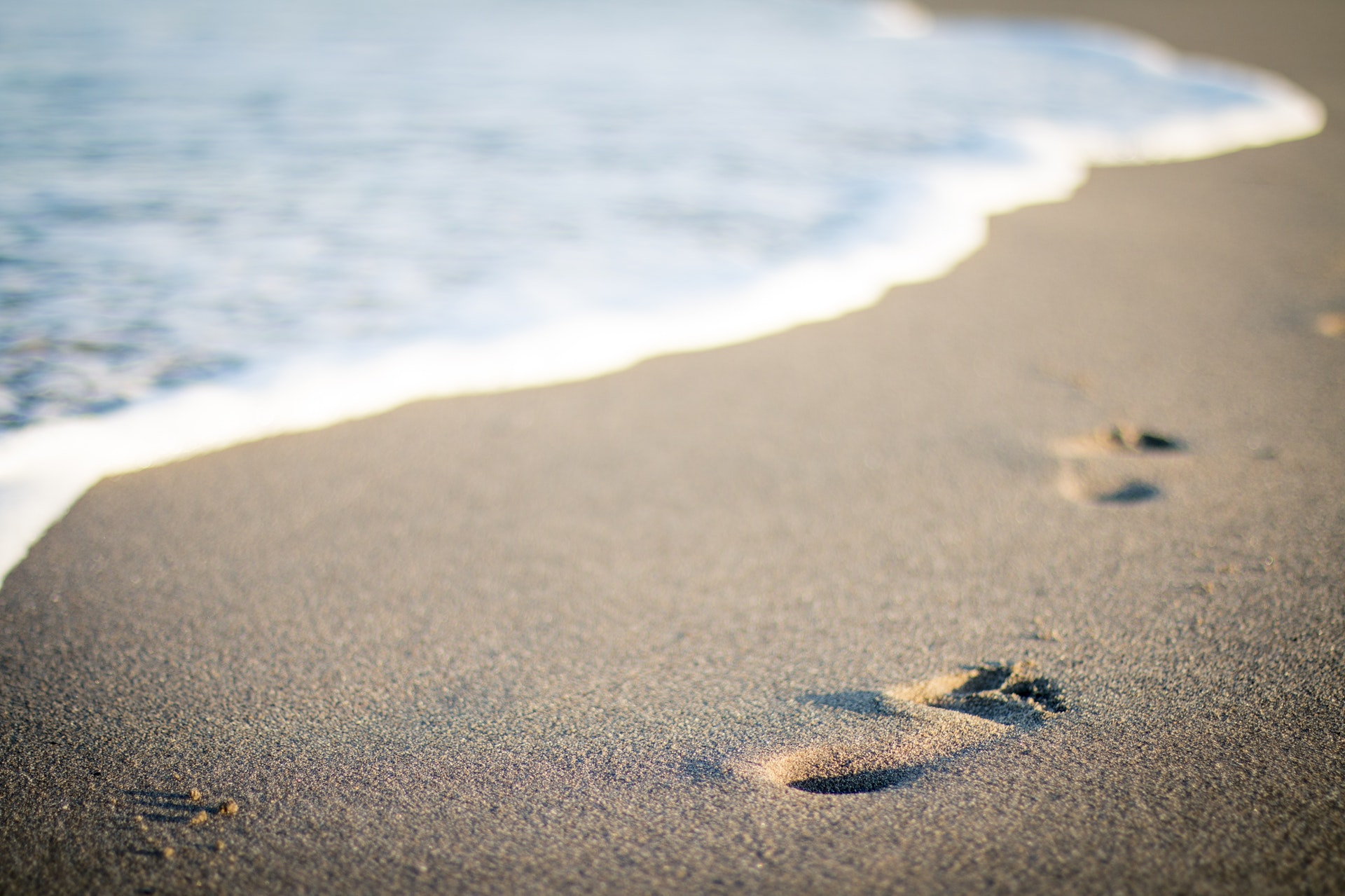 Tourist traffic from Russia began to increase. People choose the most different countries. And according to industry experts, more than 10.9% prefer mainly beach destinations for recreation. Experts analyzed the second and third quarters of the current year to come to this conclusion. Note that Turkey is the absolute leader among the fifteen most popular destinations.

According to the data of the Border Guard Service of the Federal Security Service of the Russian Federation, from June to August Russian citizens made more than 4 million trips to Turkey. And it is completely logical that Turkey has demonstrated excellent dynamics – the growth in tourist flow in annual terms has increased by 23%. All the beach locations of the world Turkey was chosen last summer by 47.5% of holidaymakers. This separation of the state in the south-east of Europe has become unprecedented – before, tourists have never shown such unanimity in the choice of a beach holiday destination.

What other destinations are chosen by tourists from Russia for summer holidays?

In addition to Turkey, in the past summer season, Russian tourists also sympathized with Greece. In the first half of the year, 746,400 trips were made to this country. Despite the fact that this area is actively developing, over the year its demand has fallen by 6%. Note that the relevant ministries from Greece and the Russian Federation are cooperating on increasing the attractiveness of the Greek destinations for Russian tourists.

Spain is the third place among summer destinations. In June, July and August of this year, citizens of the Russian Federation made 708,200 visits to this country. In comparison with the same period last year, a slight increase was recorded – only 0.5%.

Also in the first five of the most popular summer vacation destinations were Italy and Cyprus. In the Mediterranean state in Southern Europe 678,800 trips were made, and on the island – 573,100.

Which countries are less in demand for a beach holiday?

If Turkey and Greece are indisputable favorites among Russian tourists, Montenegro is not very popular. During the summer season, this country was visited 260.450 times. Also in the top five less popular countries, there are Bulgaria, Thailand, Tunisia, and the United Arab Emirates.  Tourism industry experts attribute this to the range of flights, as well as their duration (especially if there are transfers on the route), the high cost of rest and the lack of all-inclusive programs.