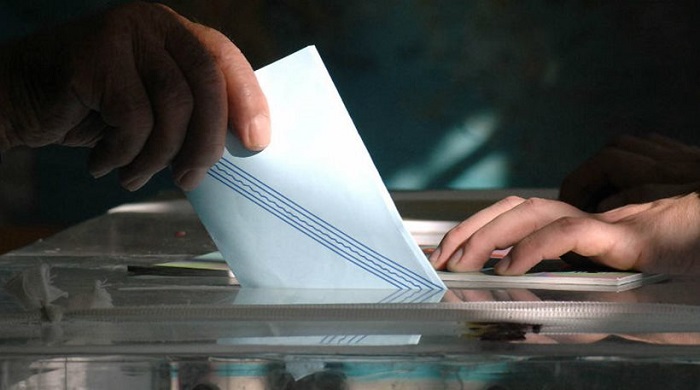 One in two Greeks (52 percent) claim they hardly get by, while 62 percent say they want early elections, a new opinion poll says.

In the survey conducted by KAPA Research on behalf of Ethnos newspaper, New Democracy has a 4.7 percent lead over SYRIZA, with 25 percent of respondents showing the intention to vote for the conservative party.

The percentage points for each party are as follows:

In the question “Who do you think will win”, 58 percent of respondents believe it will be New Democracy, compared with 28 percent who think SYRIZA will win again. Regarding the person most suitable for prime minister, 33 percent believe in ND chief Kyriakos Mitsotakis, 27 percent believe in Alexis Tsipras, while 39 percent responded “neither one”.

The majority of respondents are in favor of early elections, instead of October 2019 as the government proclaims. In particular, 44 percent said that parliamentary elections should be held earlier than May 2019 and 18 percent say they should be held in May 2019, along with the municipal and European Parliament elections. One in three (34 percent) want elections at the end of the four-year term of the government, in the autumn of 2019.

More than one in two Greeks (52 percent) claim that they can hardly make ends meet, 39 percent said they get by “neither easily nor hard”, while only 8 percent responded, “very easily, or easily”.

In more specific questions regarding their finances since 2010, 50 percent answered “yes” to the question: “I did not have the money to pay for the fixed need of my household”, 41 percent said “I could not afford the cost of service to my car” and 38 percent said ”I did not have the financial capacity to cover an extraordinary health problem in my family.”

Regarding the issues that concern them the most and the things they want to see done, the respondents believe that the priorities are as follows: