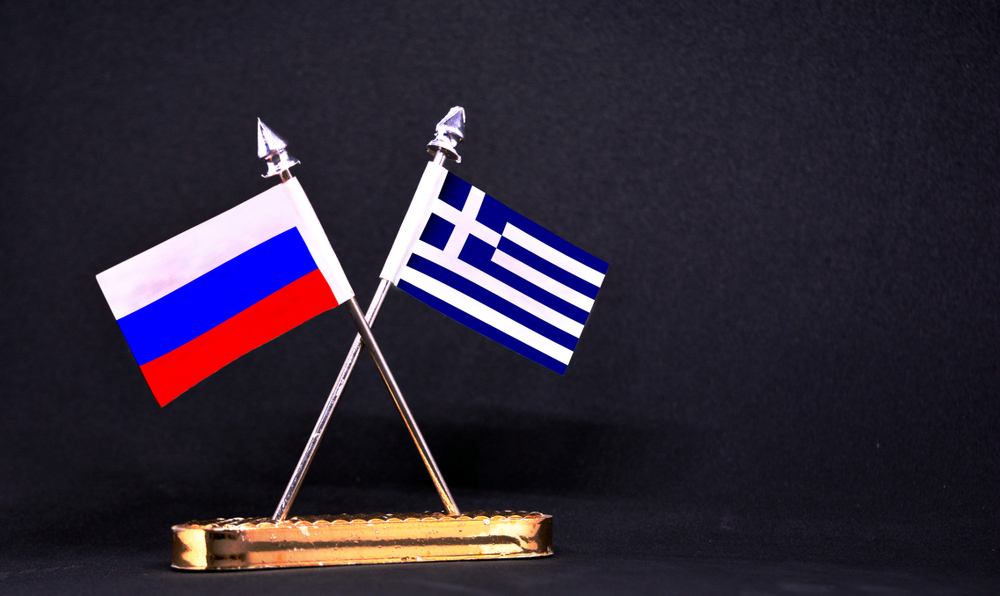 “Greece is a special partner of the Russian Federation,” said Russian President Vladimir Putin at a meeting with Prime Minister Alexis Tsipras on December 7 in Moscow. The main topics of the dialogue of politicians were the security sector and the tourism industry.

As a result of the meeting, it was decided to establish cooperation between the internal affairs bodies of the two countries to increase the security of the states. The Ministries of Sports and Tourism of Russia and Greece will also be contacted to increase the tourist flow in both directions.

Results of the meeting Tsipras and Putin

For a long time, both Russia and Greece have been working to strengthen friendly relations. In the framework of the meeting, the first persons of the state signed the protocol, which changes the previously signed cooperation agreement between the Ministry of the Interior of the Russian Federation and the Greek police. Thus, the European Republic guarantees Russian tourists complete security during their holidays.

In addition, Russian Minister of Sports Pavel Kolobkov and Greek First Deputy Foreign Minister Georgios Katrungalos signed a memorandum. It talks about the establishment of interaction between the ministries of sports and tourism of the two countries.

The Russian Federation is interested in cooperation with Greece in various fields. The tourism industry is actively developing, and in Moscow and other Russian cities, events are often held to bring people to the Greek culture.

The need for closer cooperation in the tourism sector arose against the backdrop of the fact that at the beginning of the current year there was a significant reduction in tourist traffic - the Russians began to prefer Turkey because due to the depreciation of the Turkish lira, prices for tour packages have decreased significantly.

Today, the two states have established cooperation in the field of engineering education and transportation. And the states actively interact in the customs sphere and exchange best practices.