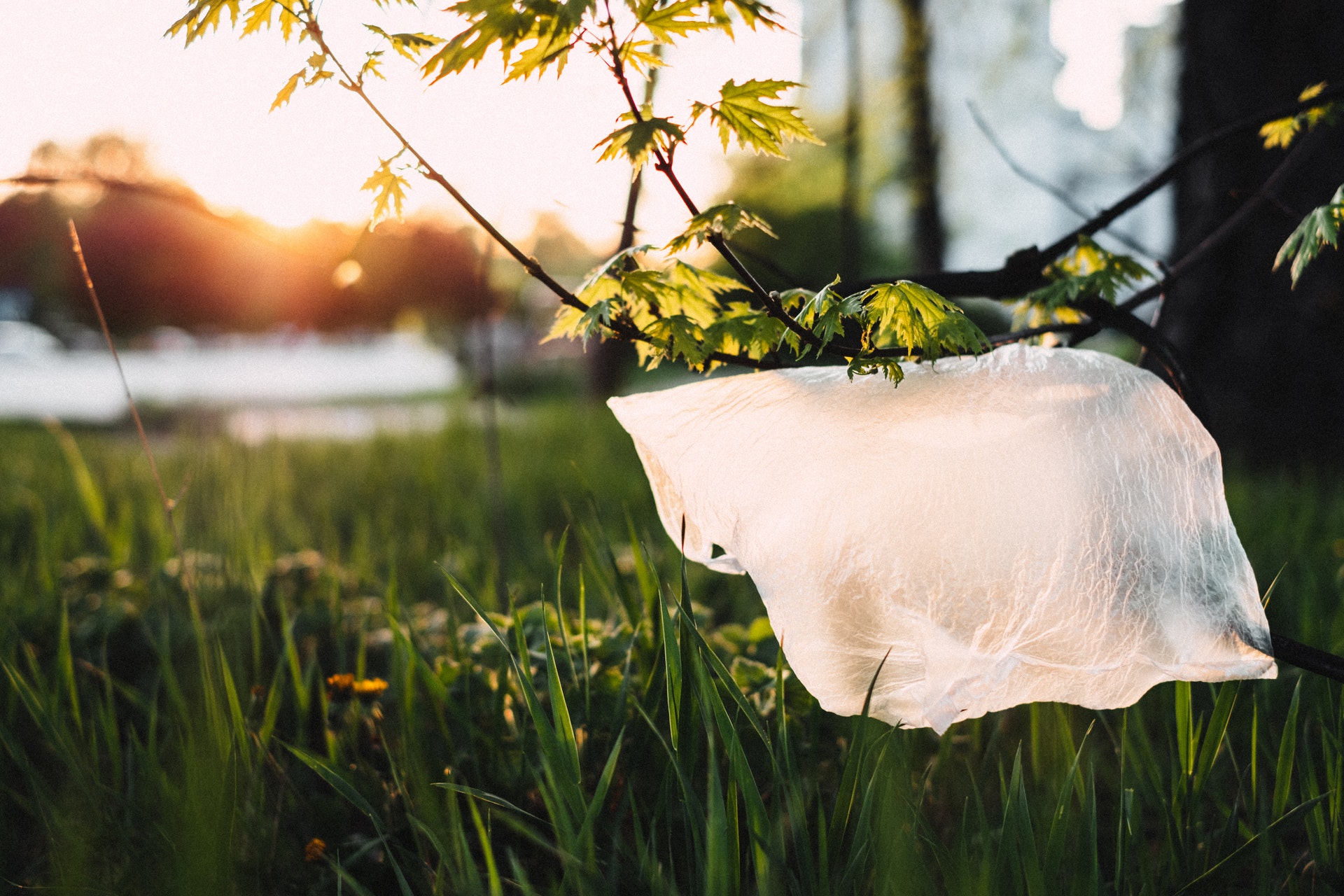 According to the Greek Waste Management Agency (EOAN), the use of plastic bags has decreased in the country. The need for packaging has become less by 85%. This impressive result was facilitated by the introduction of a special environmental tax a year ago.

Greek authorities equated plastic bags, cups, and bottles to one of the world's major environmental problems. For this reason, a specific tax has been in effect for the last 12 months. Its essence is as follows: if the buyer wants to use a plastic bag in the store, then at the exit you will have to pay € 4%. Accordingly, it is not profitable for consumers to pack fruits, vegetables, cereals, and other goods into them. Since January 1, 2019, there has been a rise in the price of packages – now they cost € 9%.

According to the results of the past year, this measure turned out to be very effective for reducing environmental pollution, since the population did not want to pay for packages and switched to reusable bags. Authorities seek to completely eliminate plastic containers from the everyday lives of people.

In this regard, a campaign will be conducted aimed at promoting reusable packaging and bags. The Deputy Minister of Environment of Greece is confident that positive results can be achieved if people begin to understand the consequences of using such packaging for the environment.

According to European studies, each Greek citizen used 242 plastic bags in 2010. Five years later, this number has already surpassed the mark of 363 pieces per person. Plastic also causes serious harm to the environment, since it decomposes for hundreds of years and at the same time releases toxic substances into the ecosphere. Each year, up to 13,000,000 tons of polyethylene waste is released into the oceans, and less than 1% is sent for recycling.

The European Union obliged all European governments, including the Greek, to reduce the use of plastic bags to 90 pieces per person until the end of 2019. In 2025, this number is supposed to be reduced to 40 pieces.