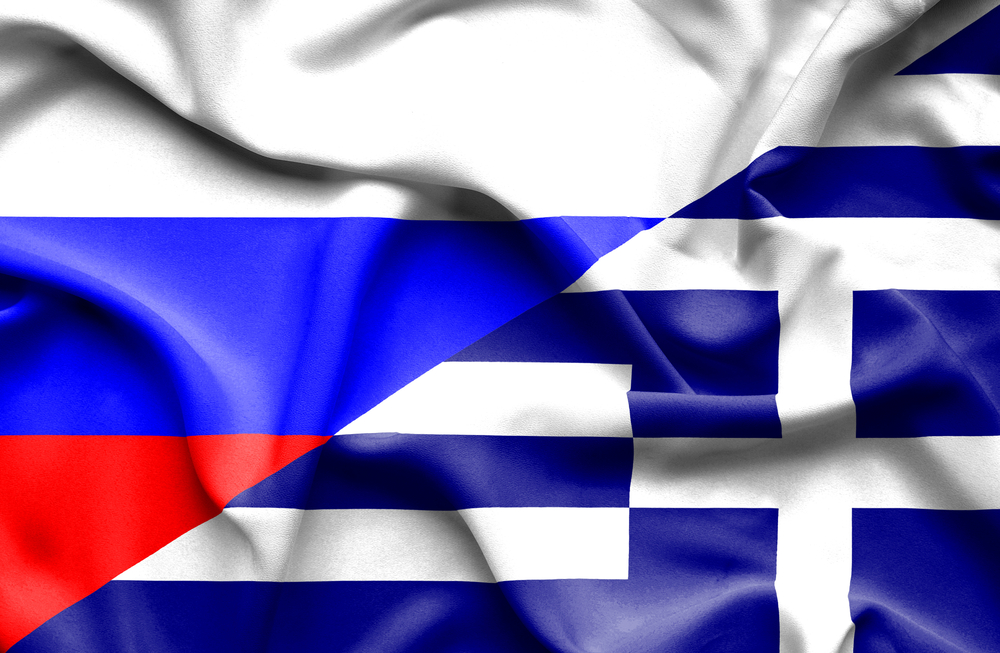 In the Russian capital, for the 14th time, there was held a meeting by the Russian-Greek commission on issues in the field of military cooperation between the two states. As part of the negotiations, the strengthening of the military power of Greece and the Russian Federation and the prospects for taking military equipment into service were discussed. This was reported by representatives of the Greek Ministry of National Defense.

Despite the non-disclosure of details of the meeting of the commission, the Greek General Directorate informed that at the meeting the parties reached agreements on many issues regarding cooperation in the military-technical sphere.

The commission included: Igor Nagorny, deputy head of foreign policy under the President of the Russian Federation; representatives of the only state organization in Russia that regulates the circulation of goods and military products ROSOBORONEXPORT; Representatives of the Greek Weapons Generation Directorate and the Federal Service of the Russian Federation for Military-Technical Cooperation.

Since the 1990s, Greece has had an air defense system of Russian origin. At the end of 2013, a demonstration shooting using the S-300 anti-aircraft missile system took place at the Cretan test site. In April 2018, the two governments decided that the air defense system would continue to remain in Greece.

On October 29, the defense ministers of the two states held a personal meeting, where they agreed on the main points of the strategy of military-technical cooperation. The Greek defense minister informed that the Russian military equipment was still in service with the national military units.

Greece plans, regardless of the situation in the international arena, to support the Russian military complexes that are at the disposal of the local armed forces. This cooperation will ensure a more effective fight against terrorism, as well as a peaceful environment in the region for both the indigenous population and tourists.

The cooperation of the two states in the military sphere was not affected by the diplomatic conflict that broke out this summer. According to the government representatives, the temporary misunderstanding as a whole did not affect the Greek-Russian relations.